Jaq is studying while the cruise goes on 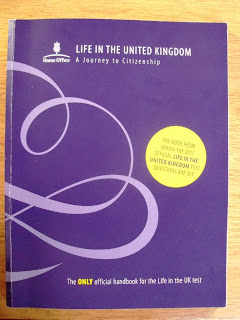 
Cruising the Bridgewater you have to be aware that services ie rubbish, elsan and water are few and far between. We turned into the Runcorn arm to use the service block marked in the Nicholson guide but leaving the boater to guess the exact location. For reference it`s on the right hidden by heavy greenery just past the marina entrance. I didn`t see a rubbish bin.
In fact I have no knowledge of any rubbish disposal sites on this canal. There is no site at Dunham school bridge even though Nicholsons has one marked.
We topped up with diesel and a new gas bottle at Claymoore navigation on the way back through Preston Brook. They allowed us to dump the 3 black bags of rubbish we had accumalated. 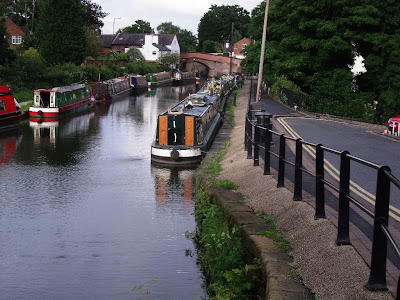 Overnight mooring at  Lymm and the village could not be closer. The picture below is the view from the boat. The fish and chip shop is within casting distance but I was not keen on the fact the fish was not Cod but in fact I suspect Hake. 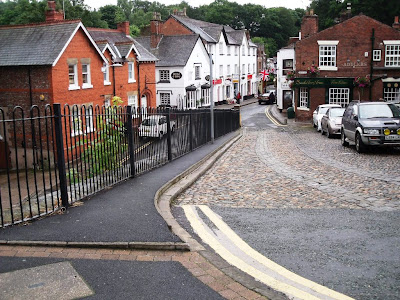 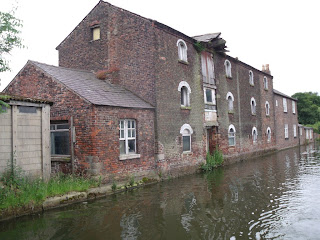 One of many old canal buildings that make the journey interesting 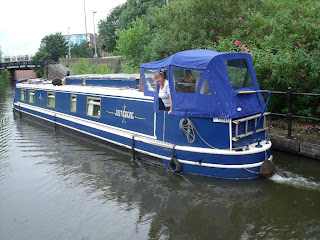 Good blog, were waiting for you in Manchester was the conversation as we passed each other.  Sorry I don`t know your names but it was a pleasure to meet a reader and  so maybe next time we can chat.
Posted by Les Biggs at Sunday, July 08, 2012

So sorry to have missed you, waited for you in Castlefield I was looking forward to talking medicinal plants with Jaq. We will be in Dunham, Lymm for a week then heading back up to Castlefield. Oh our names are Michelle and Barry. We had the fish and chips tonight and defo not Cod but tasty never the less.

Dave,
Hake might be more plentiful but in my opinion Cod is more tasty.
Les

Hi Michelle and Barry,
I'm sorry we missed each other too. We are headed down the Trent & Mersey toward the Caldon and then onto the Maccie. Hopefully we will bump into each other somewhere soon.
Cheers,
Jaq & Les