Always seem to end up at Foxton be it as now slowly heading south with christmas and the grandchildren in mind or after the event heading back in to the world of watery roads I`ve come to love. Yes Foxton is a nice place to visit even without a boat. The flight of 10 locks made up of 2 sets of 5 staircase style all in good working order with the grass all the way down the flight neatly cut, snack bars top and bottom of the flight and the old steam engine house now a museum half way down or perhaps up.
Boat trips from outside the shop at the bottom lock , 2 pubs well if any boaters are reading this then you will all say one`s a restaurant more than a pub so I suggest you try Bridge 61 with its 2 small rooms filled with canal bits and bobs and have a beer served at the bar all of 2`6" wide and if you sit outside you can watch the boats entering the locks or coming through the swing bridge from the Mkt. Harborough arm. 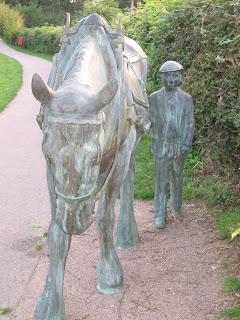 Above is just one of the many additions to Foxton site since i was last here in February this year, the young lad with the boat horse would years ago have been heading for the building on the left 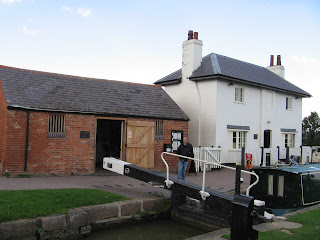 at the top lock in the picture above for this was once a stable the white building the lockeepers house now a snack bar, and that`s NB Valerie in the lock having taken 50 mins to climb the flight 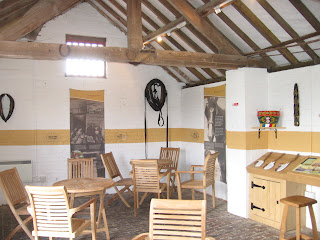 Above is the inside of the stable open to the public as a resting place and also used for school visits. 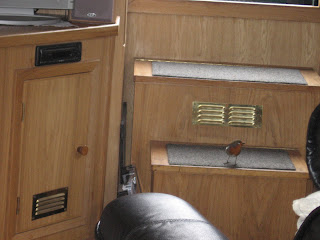 The little Robin paid a couple of visits checking for crumbs, and after the Moorhen episode back in July (click July on the right if you missed it) how could I object.


A lot about the one place this blog but i do so much like Foxton and as the season comes to an end, well for most boaters, i have slowed down spending a little more time moored and still doing a bit of paintwork before the weather closes in. I have managed to make my diesel cap a little more secure and will show that next time. 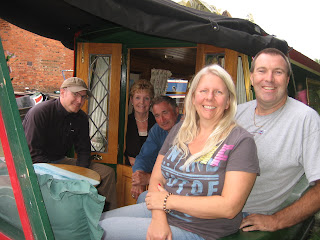 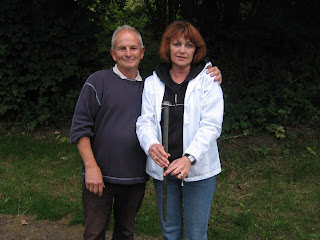 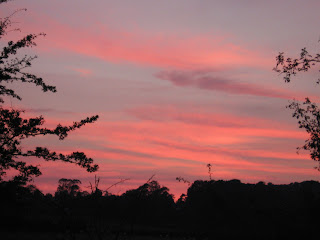 Haven`t been doing much lately at least not in the way of cruising. In fact we have only ventured up to Rugby to see friends dodging the rain some which has been quite heavy. Most of the dry periods have been spent getting another coat of paint on the roof and rubbing down the gunnels (just above the blacking) as these are the places that tend to get scraped and if left un-treated soon rust and look a mess. Also i have been treating rust spots that have appeared in other places, mainly in the front around the doors and within the open semi trad rear.
Quite obviously the paint job on the boat was not 1st class but then you only get what you pay for and as long as NB Valerie stays afloat i can keep her neat and tidy.
Other little jobs include re varnishing the floor below the dinette table, re routing the cable from the tv to the sattalite dish and fitting a plank & boat pole rack on the roof to name a few.
Also i managed after a lot of phone calls to get the cylinder head tightness checked along with the engine tappets a job that needed doing after the engine repairs some weeks ago, at least the bill was only £20 this time.
The long going debate on the fuel duty that followed an EU directive that fuel duty on pleasure craft must be raised--why must we be in the EU, once we were a small island that ruled so many other lands-- anyway the present duty is 9.69p per litre +5% vat and the full duty will be 50.35 + 17.5% vat. HMRC have decided that boaters will be able to buy diesel at a 60/40 ratio that is 60% at full rate of duty for propulsion and 40% at the reduced present rate for heating and electricity. Now just to clarify to those non boaters out there my present set up is i have a solid fuel stove i use in winter but also i have a diesel fired central heating system (heating) that i use in the not so cold periods, also if not cruising in the boat (propulsion) i need to run the engine each day to charge the batteries (electricity) So the rate for heat and light will be 5% vat as for householders.
All a bit confusing but the bottom line is it`s going up a bit like when the bank sends a letter saying we have reduced X and enclose their new list of charges and you find something else has crept up so again the bottom line is it`s going up.
British Waterways have got on the going up bandwagon and now charge a fee if you do not re-new your boat licence within a month of expiry. BW have also announced they are planning to charging £150 extra on the licence for continuous cruisers like myself. Plus wide beam boats over the narrowboat 6`10" will pay an extra £50 all this on top of the 6.6% 2009 licence increase. All these proposals? are open for consultation?, yes and i just won the Euro lottery, untill the 7th Nov. We will have to wait and see. 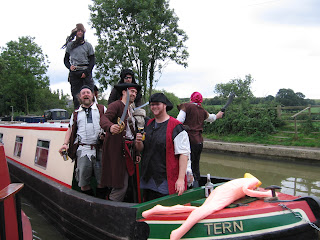 front were made up of HMRC, BW and the EU but no it was just some guys having a holiday. 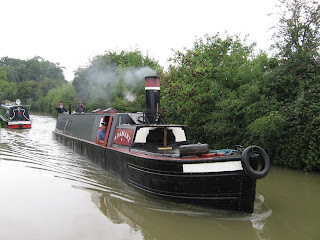 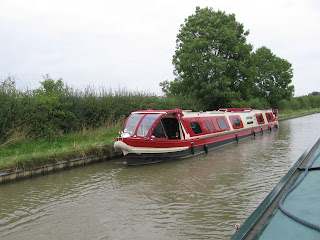 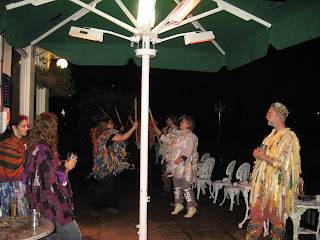 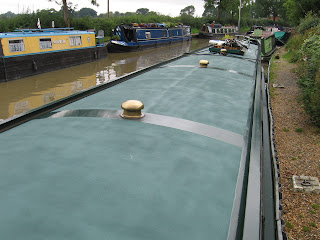 Filled up with water recently, in fact it needs doing about every 10/14 days but this time after 2/3 days it was almost empty. Panic! if i haven`t used it where has it gone, so the search began for a leak within the boat of every pipe and tap but no sign of a leak. Next i isolated the tank to check it was not leaking, it wasn`t. Now i`m baffled because the pump was coming on so the water was being used somewhere and then it occurred to me the only way other than by a leaking pipe or normal sink/shower use that water could leave the tank was the pressure relief valve on the hot water tank. Removal of the overflow pipe that discharges out of the boat revealed it full of water so a new prv valve was fitted and once again my water supply lasts a reasonable time. After stripping the old valve i found the rubber valve seat to be perished.
Posted by Les Biggs at Sunday, September 07, 2008 No comments: