"A long long time ago

I miss the incredible vistas across furrowed fields and millenniums, strolling along a country lane in Stoke Golding at Twilight, holding hands with my husband, our laughter warming the slight evening chill as we made our way down and around from the White Swan pub, to the warm haven of our bloat, moored and sitting silently in the gathered dusk, one golden light shining through the curtain announcing, "You are home."
I--a self avowed introvert--actually miss the way Brits will approach anyone and have a moment of their time. How they will pitch in at a moment's notice when someone is in need of real aid be it small or large. I miss the generosity of Brits, in heart, mind and spirit; and the many good British men especially who are comfortable with showing genuine affection to those they love in public or private.
I miss the quaint, the amazing, the surreal experience of weaving through small villages with a thousand years of history and knocking around London with Les who knew it like the back of his hand, sleuthing out the strange, the incredible, the awe inspiring blend of ancient and modern as we excavated layers and layers of history to find just a tiny fraction of Britain's stories.
Crikey I even miss the British total preoccupation with the weather and how this very necessary skill keeps folks tied to nature in an immediate way that does not exist in many other places around the world and certainly in large swathes across North America where weather is often moderated by the large landmass on which we live, as opposed to the near continual atmospheric vagaries churning along, across and over the small islands of Britannia.
I miss the blessed green land of my ancestors. I miss driving through Wales with dear loved ones eager to show me "their" Wales in Pembrokeshire and the magnificent coast. I loved the bilingual road signs with Welsh first. The signs make excellent Welsh/English flashcards as one travels along very modern roadways from England and the Border towns. I miss the very fact that driving without a GPS of some kind in Britain is simply not on--in fact it is bloody stupid. I loved the unit in our rented van which mispronounced the Welsh so badly that it mangled the name of a bridge--bridge-over-some town, into Glnylldydllidll! I am so grateful for seeing the magnificent Welsh Atlantic coast in a Halcyon moment and witnessing the sun setting in the Western ocean for Les. It was one of the last things he wanted to do with me before he died.
Oh how I miss the steel skin of NB Valerie holding me within--my safe haven floating somewhere in the heart of Britain, the land of my heart's favorite soul. 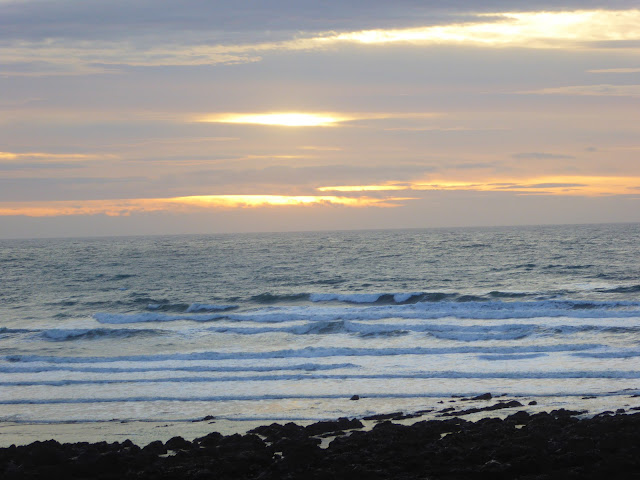 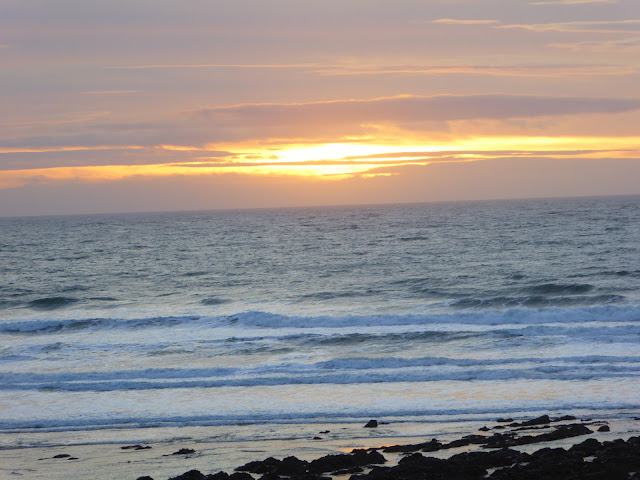 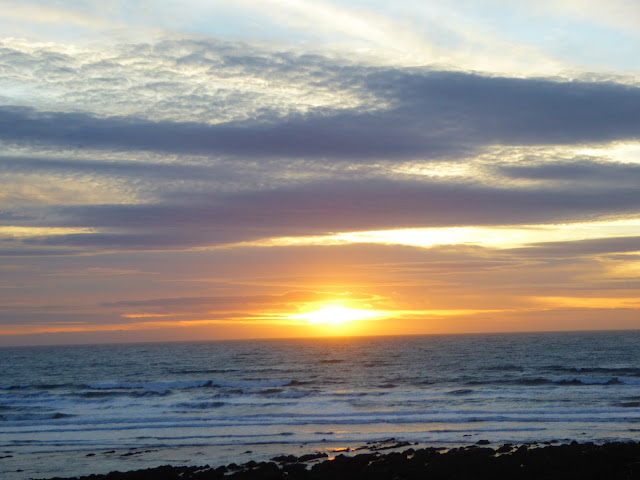 “Most things will be okay eventually, but not everything will be. Sometimes you'll put up a good fight and lose. Sometimes you'll hold on really hard and realize there is no choice but to let go. Acceptance is a small, quiet room.”  Cheryl Strayed, American memoirist, novelist, essayist and podcast host.

Life right now for me consists of large sections of time filled with uncertainty, fear, anxiety, and trepidation, punctuated by lovely floating moments of grace, laughter and good conversation while spending time with loved ones. It is about taking one's own measure repeatedly and realizing the internal voice we each have is chirping like a cricket inside me repeating "Time is short, time is short, time is short." Life is still not sleeping well and feeling that two years, five months and nine days after Les' heart stopped beating, I am more weary and threadbare around my edges than I have ever been and that is okay. Life is accepting that for me, there no real home on this beautiful planet I love because my home here ceased to exist with the death of  Les. So I've become expert at parsing segments of time.
Life at present is about catching up with friends and family near and far, some of whom I have not seen in twenty five or thirty years. It is video calling my British loved ones and seeing their lovely faces, hearing their voices, catching up with their lives and crying when I say goodbye. It's about making sense of my life and this screwed up country, desecrated environment and uncertain world. It is also about honoring the process of grief and self discovery, continuing to excavate through the ruins in my life with a therapist to keep me from stalling out of the process.
I remember my paternal grandfather after my grandmother Helen Russell, his wife of 53 years, died. He used to tell me that he had lived too long and seen too much. He was ready to go. I have reached that point in life when I feel the same. Papa lived another twenty five years into the very midnight of his life at age ninety nine, making the best of it for as long as he could while marking time until he was reunited with Gran.
I am looking for work, attending interviews and considering future possibilities because I continue to wake up each morning and needs must. I'm dealing with Crohns flare-ups and making myself indulge in self care, and And I am ready to write again. So, this is really just to let those who follow the blog know where I am at and to say hi. I'm back now. Thank you for your patience.
Posted by Mrs. Jaqueline Biggs at Thursday, July 04, 2019 8 comments: