Well here i am back on board after the wedding and a very nice time spent with all the grandchildren. I stayed longer than intended as one of the downsides of a life afloat is not being able to see the changes in the little ones as they grow up so perhaps a few more visits might be on the cards in future and with this in mind i will be changing my intended cruising plans. 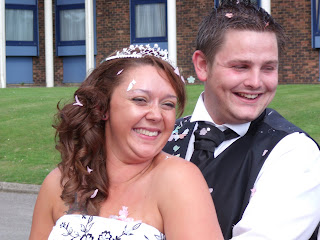 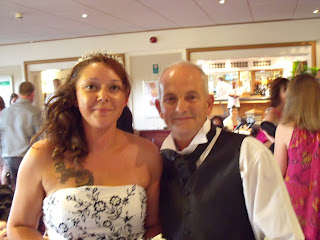 Me and Jo, maybe i`ll wear the waistcoat while cruising. 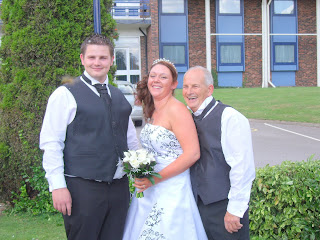 Daughters- in -law Bev, Jo and Ozlem, i couldn`t wish for a nicer trio.
Posted by Les Biggs at Wednesday, July 29, 2009 No comments:

Just to let you all know NB Valerie is having a holiday in a Marina while i travel back down south on the train to attend the wedding of my son Kev.
Might blog something while i`m away if not see you on my return. 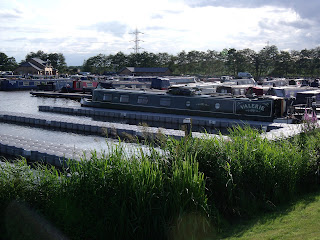 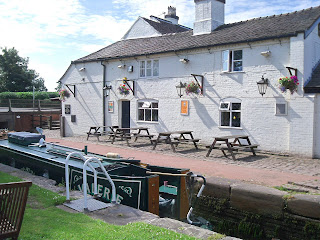 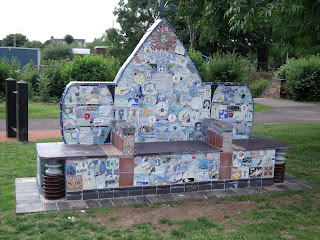 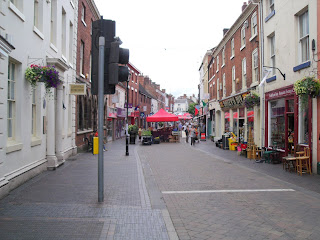 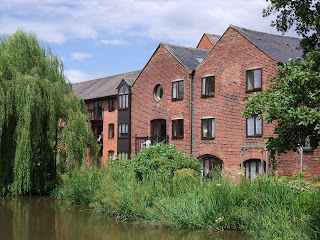 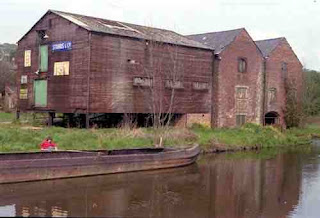 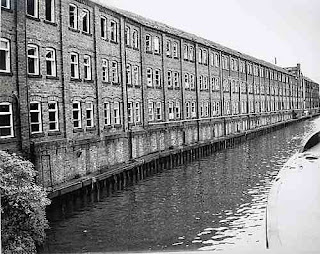 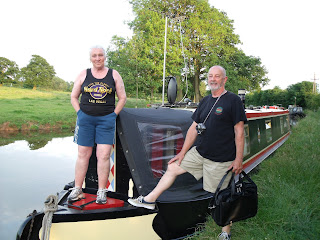 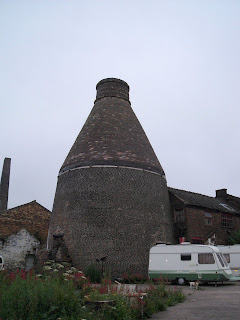 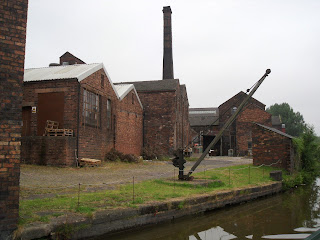 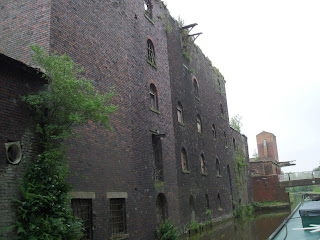 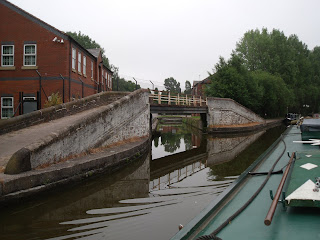 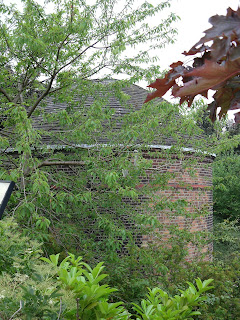 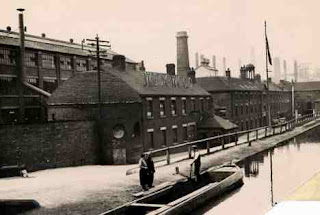 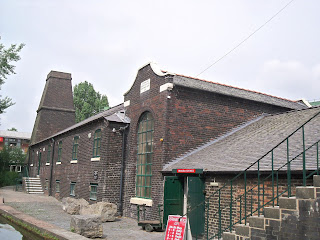 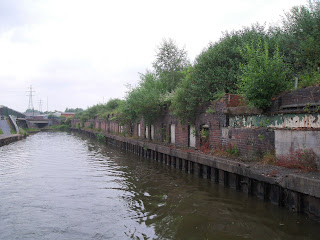 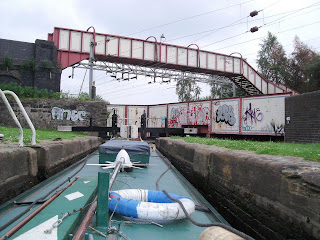 I came across an interesting article in one of the online national newspapers "Why i weep for Wedgwood" by a Mr A N Wilson who`s father was Managing Director of Wedgwood in the 1950`s. It`s a bit long but is very interesting, " Stoke on Trent had never been a pretty place but it was thriving and it had a purpose" is one quote from the article another is "it is now a wasteland and a dump"
Give it a read HERE it is very interesting.
Posted by Les Biggs at Thursday, July 02, 2009 3 comments: