Decided as i was near to Lichfield and not ever visited a trip on the bus from Hopwas would be a good idea. I had a walk around the Cathedral admiring the stonework both outside and inside. You really must appreciate the skill that it took to carve it all. 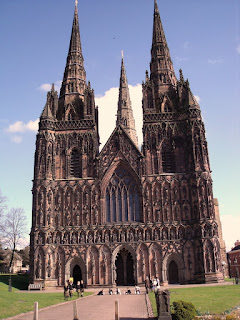 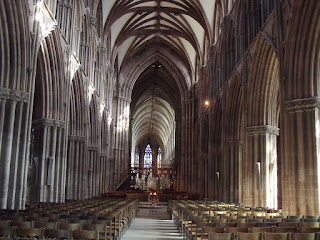 While in Lichfield i was hoping to see something of the canal restoration that is going on here and on the way in the bus passed some locks that were under restoration along the Tamworth road.
The work is being carried out by the Lichfield&Hatherton canal trust 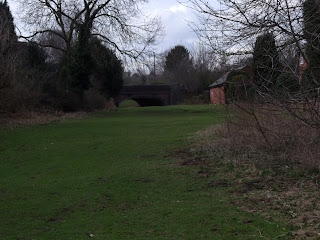 Above is the filled in canal now a footpath and the bridge in the distance is just behind the Shell garage on Tamworth road if you are in the area and fancy a walk to see the work. 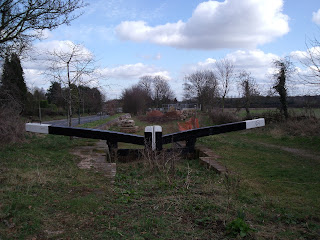 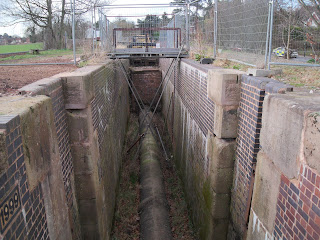 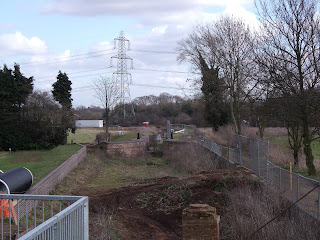 Giving up any more on this particular blog as the signal is so weak it has taken for ever to get this far
.

Nothing to do with Litchfield, (lovely as it looks) it's Heather here from Takey Tezey. Derek & Dot let me know that you're in contact with Eric & Patsy! Snap, wish we could be there to welcome them home...

With their approval I've posted (some details) about their life changing journey on my blog - don't know if you've read it...

It's such a huge thing they're doing, hopefully we can all meet up sometime...

Hi Heather
Have listed Takey Tezey on my boaters sites.
Hopefully Eric/Patsy will pay me a visit once they get over the shock of bein back in UK.