Made of Rubber, knock me down and I`ll bounce back

What a bummer eh!  Many, many thanks for all your comments--be they on this blog or via e mail.

Secondary bowel cancer of the Liver is fairly common it seems, not that anyone mentioned it when we first started on this medical merry go round which has been ongoing for a year.

Just two weeks and the stoma would have been reversed, then a few weeks recovery and winter on and around the Llangollen was the plan. Now we wait for an appointment that hopefully will be for surgery to remove the two, obviously cancerous but not confirmed, small lesions on the liver. 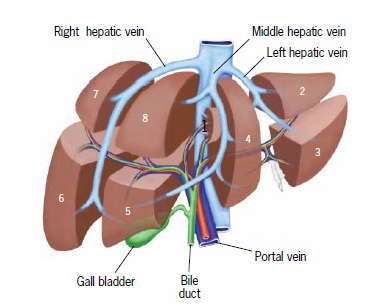 It has been like climbing a ladder and every now and again cancellations and other medical problems cause me to slip down a rung or two.

Last Wednesday  was just another day of being at the top of the ladder just waiting to step into that finishing zone on October 8th. The pre-op check was complete and they just wanted a C.T. scan before the reversal.

I am told it`s perfectly operable but our worry is they will want to go the chemo route first. That will be a no from me and I will push for the surgical removal of what we have been told are two very small lesions. I believe I am actually in good enough physical shape to undergo this surgery because I did not have chemotherapy before.  This is my personal opinion.

Anyway Mr. C. just because two of your family moved on when you were evicted, you have not won. I will keep bouncing back and hopefully, as this time you have a very weak tenancy, two spots on an organ that will regenerate itself within 3 months, you will soon be history. Parts of sections 6 and 8 are occupied on a very short tenancy.

So with Joanne on the mend and under the care of  eldest daughter Nicole, we have moved into a more rural mooring than noisy Leighton Buzzard. It looks as though our stay will be longer at each mooring as we wait for the next phase of the health game. Why have they not got an app for surgery? Download, hold over body area, activate, and we can go cruising. Now I would queue outside the Apple store all night for an app like that. 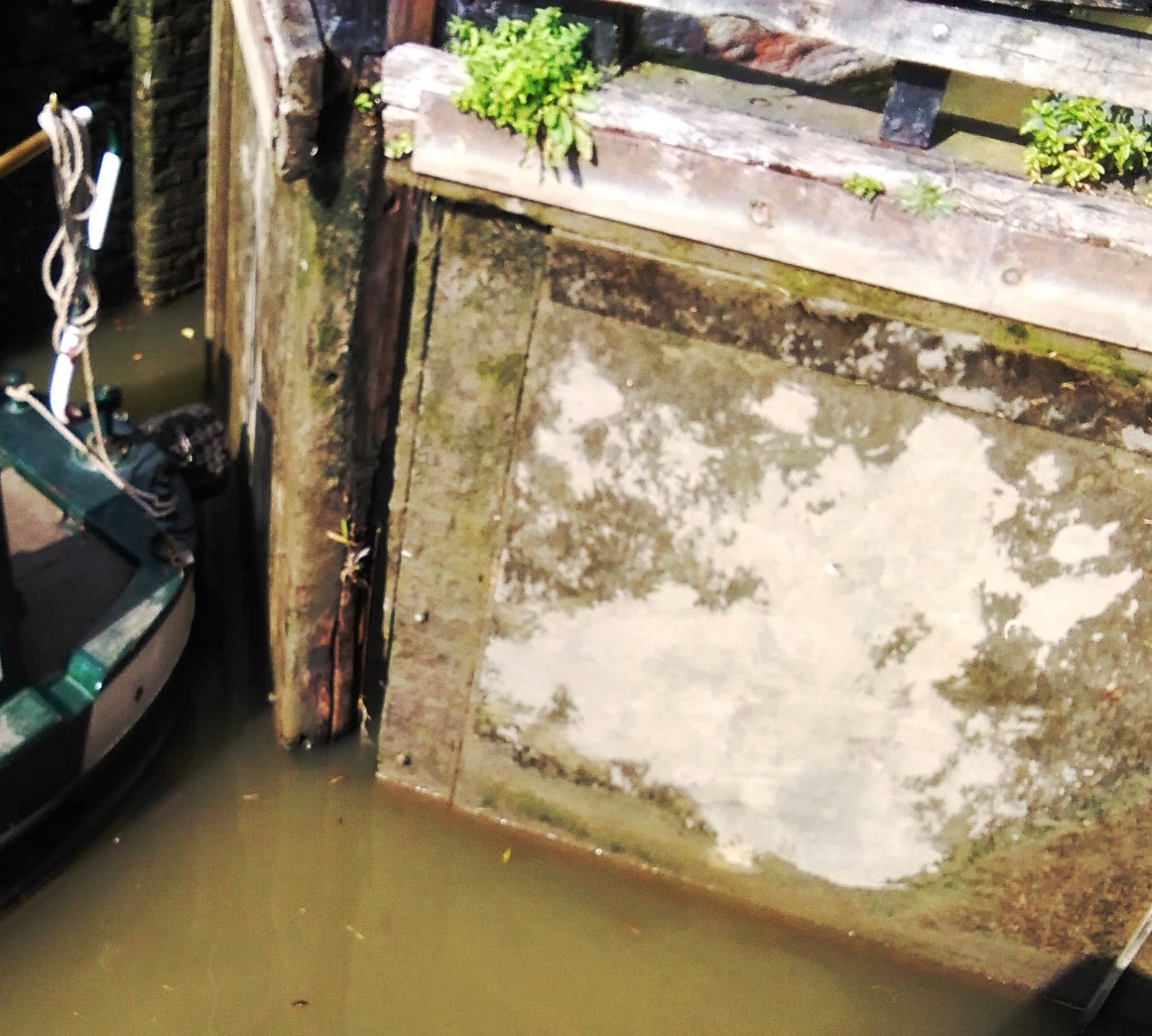 We do have some boating news. The bottom gates at Leighton lock would not shut but within 40 minutes C.R.T. turned up and found a piece of masonry wedged under the gate. I did try the usual tricks to clear it but to no avail.

A wide beam turned up while this was going on and the owner said he had cruised from Brentford and was heading for Barby Marina. I know as did he, the bad publicity the marina has had, but he is attracted by the £100 ($160) per month winter mooring. Turns out he spends winter abroad and the Barby fees save him a thousand or so pounds, making the journey worthwhile. Not sure of costs but imagine anything near London would be expensive.

I have a new toy/gadget just arrived from Hong Kong, so with time on my hands I will install it and report back.

It is strange sitting here in the peace and quiet, just the birdsong and an occasional boat passing. Jaq is doing some work online and answering e mails; shortly we will eat and then immerse ourselves in a book.

The calm before the storm now, and as I look through the windows across the canal my resolve strengthens four fold. I will not give up this life easily. Mr C., prepare to lose this fight.
Posted by Les Biggs at Sunday, September 28, 2014

Les we am in awe of your strength and determination. Because of that it leaves us in no doubt that Mr C will soon be gone. All our thoughts and love go to you and Jaq. Xxxx

Les
Rooting for you here on Yarwood!
X Lesley and Joe

Hi Les and Jaq,
I'm with everyone else, wishing you all the best in this next part of your battle.
Reading of your determination is great.
Rooting for you.
Colin and Sandy
nb 'Heddwch'
The bloke at Yelvertoft marina :)

Hi you two, Forgot to say we are now at Barby - lovely place.
Also, re the number of Daves on boats, Jaq, check out Dr Seuss' story 'Too Many Daves'. We now have Barry on board and we are doing sorting out boat bits prior to leaving Waka Huia for the winter - feels sad ...
You know we are thinking of you lots and sending irreverent and bouncy fun thoughts to keep your spirits up and the healing gremlins awake ...
Lots and lots of love, M&Dxox

Hi both,
Just a quickie to say that today, our daughter had her final meeting with her oncologist who gave her the wonderful news that her surgery for bowel cancer had been successful and all scans show her clear of any further signs of the cancer! Had confirmation that the stoma reversal is due in January and she can start to live again! Gives us hope once more - we just pray that eventually your news is as good. Stay strong! You can do this together.

Thank you so much everyone. Our aim is to get a conclusion that Arthur has had with his daughter.
Happy cruising and good health to you all.
Les

So sorry to hear about the latest turn of events, but you two are a formidable team and with eachother's love and strength I'm sure you'll see this through.

Praying for you both.

Thank you Alistair! Every positive thought, prayer and voice of support helps, believe me.
JaqXX