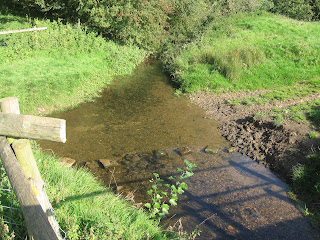 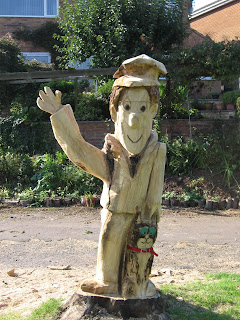 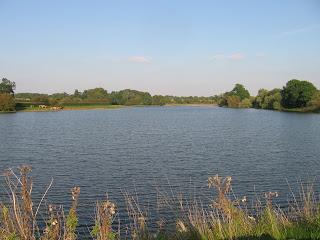 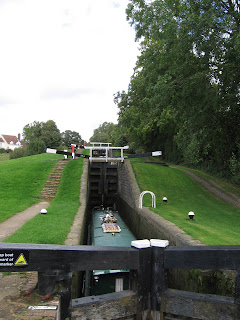 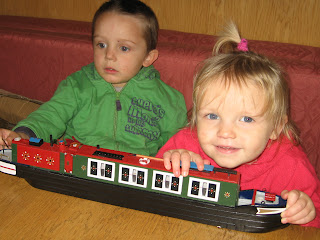 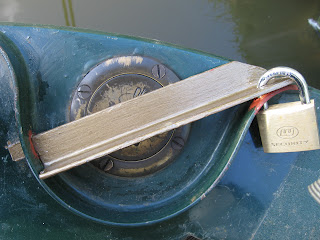 Great Post again Les. We will be out there on the cut very soon so the Welford arm is definately going to get a visit from NB. Caxton and crew - the two dogs will love the walks!

Hi Lesley
Can`t wait to see Caxton on my travels.