As I said before been hanging around sorting my phone problem out and eventually after a week to the day I received my mail from daughter in law Bev. The new phone sim card arrived with her within 2 days but took a week from Bev posting it to me to arrive. Now i put this down to the fact that for the first time I had chosen a town centre post office to receive my Poste Resante mail and I think they miss-filed it.
Still Leamington Spa and Warwick were close by and the delay gave me time to look around and a chance to pop down south for a w`end to help son Kev with his kitchen as he wanted worktops and new sink fitted, my payment was a w`end with the g`children so I`m not complaining. 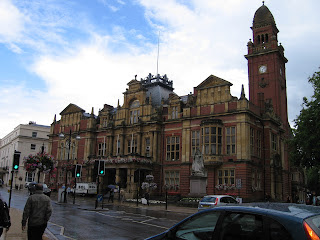 Leamington town hall dates back to 1884 and outside is a statue of Queen Victoria who as an 11yr old princess in 1830 visited the town and soon after the town was granted Royal status.
During WW2 a bomb cased the statue to move an inch on it`s plinth and remains to this day an inch miss-aligned. 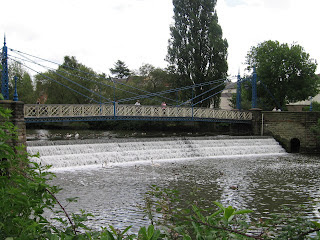 The River Leam above flowing over Mill Bridge weir passes through the Jephson Gardens the land was donated in 1843 by Rev. Edward Wiles and named in 1846 after Dr Henry Jephson a physician who treated patients at the spa baths in the pump room opposite the gardens. Treatments included walking, diet and drinking the saline water. 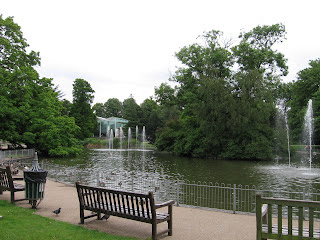 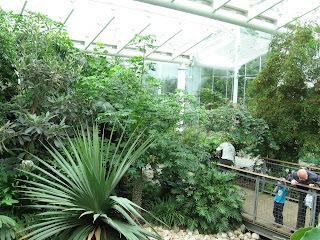 Above and below the sub tropical glasshouse within the Jephson gds. 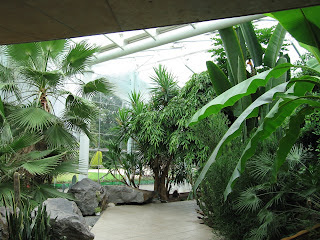 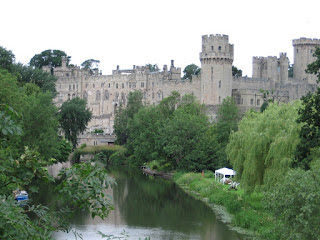 Warwick Castle built on the site of a mott and bailey constructed by William the Conqueror stands beside the R. Avon. 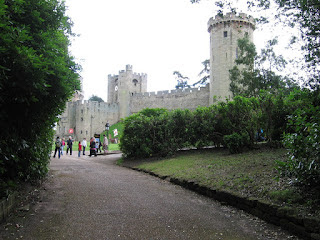 Below is the Lord Lycester Hospital it was by a Robert Dudley the Earl of Leycester to be a home for old soldiers. To the left can be seen the chapel of St. James built over the Westgate in the 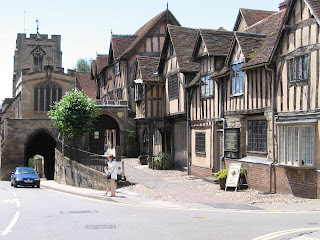 12th century. These medievel timber buildings survived the great fire of 1694 that swept through Warwick. During my travels i have learnt of many such fires in many towns and looking at the way the timbered buildings were so close together just a slight breeze would be enough to spread fire across a town in no time at all.
Posted by Les Biggs at Friday, July 25, 2008

Looks like 2 lovely places & good weather too.
Tina said she named the moorhen Henry?????
Say "hello" to everyone for me.

Hi Sandra
Yes just remembered it was named Henry.
Nice place where we are now.
Hope to see you soon.