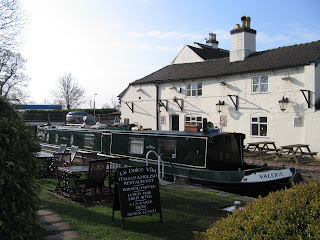 "VALERIE sits in Star Lock the bottom of the flight through Stone. 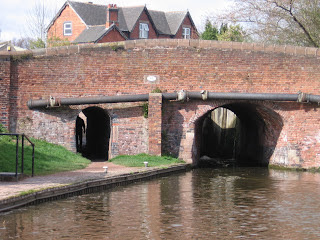 A couple of locks further up the flight Newcastle Road lock and you can see the tunnell that the boat horses used to pass under the road. 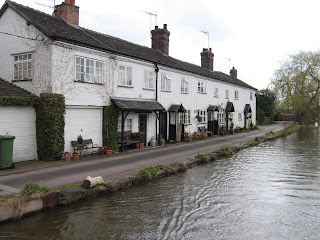 A nice row of cottages near Barlaston. 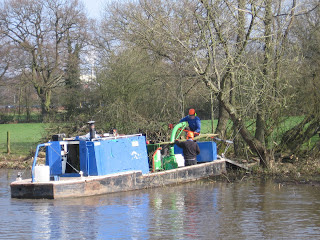 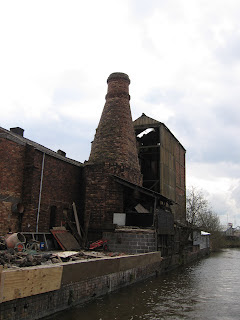 One of the many thousands of Bottle Kilns that used to dominate the skyline back in the pottery making days. 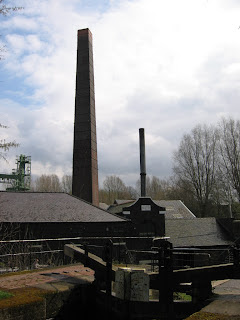 Etruria bone & flint mill built 1857 now scheduled as an ancient monument. It`s purpose was to grind raw materials for farming and pottery making. It sits on the junction of the Trent&Mersey with the Caldon canal. 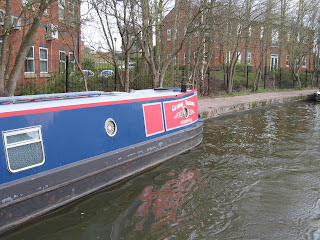 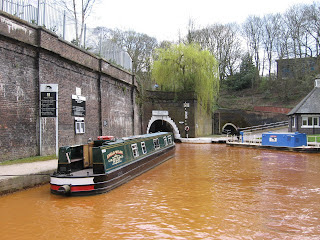 Coming out of the north portal at Harecastle Tunnel. Actualy there are 3 tunnels through this hillside. Brindley built the first in 1777, the entrance can just be seen to the left of the blue BW boat it had no towpath so boats had to be legged through while the horses were walked over the hill. The tunnel in the centre of picture in line with the green boat was built with a towpath in 1827 by Thomas Telford. The towpath has now been removed and a one way 8 boats at a time operation sees boats through. The 3rd tunnel built years after the canal tunnels was for the railway but is now not in use as the railway goes around the hill. 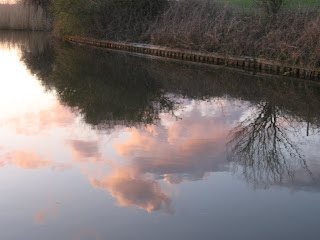 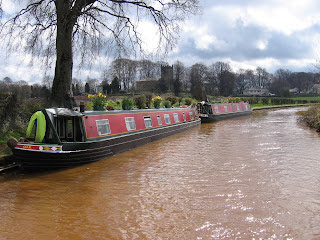 These pair are OAK&ASH hotel boats they travel the canal system one towing the other and a crew of 3 look after 6 guests. About £600 per person inc of food and when you think a boat of your own can cost a £1000 and your food on top and work the boat yourself its not such a bad way to see the canal system. 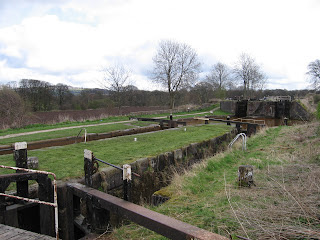 Between Stoke & Middlewich a lot of the locks are paired so a boat can come up as one goes down but sadly as in the bottom pic a lot of them have become un-usable and i think that with BWs reduced funding they are going to stay that way. 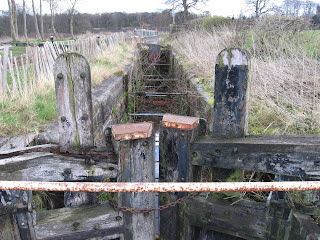