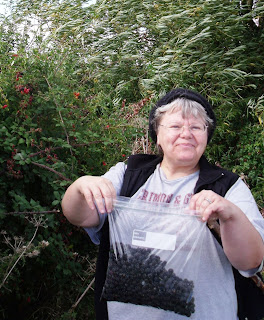 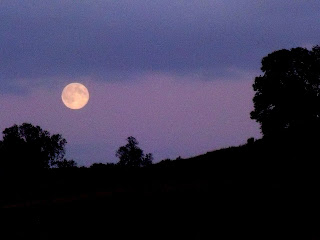 Our friend Jude (who moors up adjacent to us) leads foraging walks in the Cambridge area. When you are up this way, we will introduce you!

Will the pie be eaten with cream, custard or ice-cream? All three can work too......!

Jaq prefers ice cream and I like cream. I eat mine after dinner and she eats hers for breakfast with a cup of coffee! We'd love to hook up with folks in Cambridge sometime. Jaq loves foraging--or wild crafting as they call it Stateside.

hi Jesse
your mom is fine, so relaxed and enjoying life. I will try and post some pics soon. Love to all in the USA