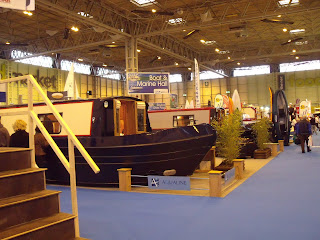 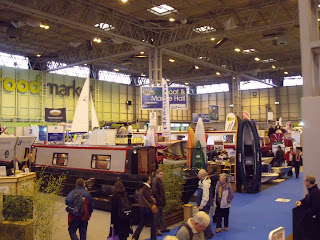 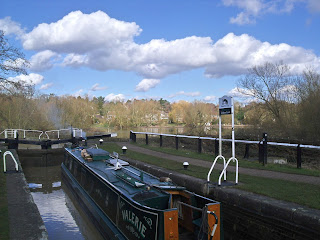 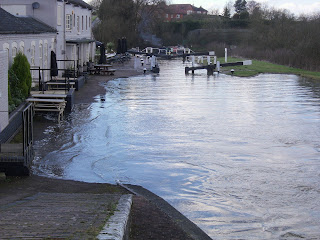 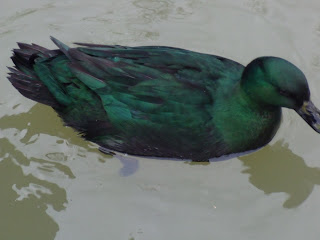 Mixed breeding has produced this rather attractive Mallard.
Posted by Les Biggs at Tuesday, March 09, 2010

3 comments:
Anonymous said...
WHAT?!? You stopped the cheque on the £500k gin palace?? I am so surprised!
Anyway, it's good to know you are better now and ready to be on the move again.
That mallard is really a beauty eh?
Sue
x

Tue Mar 09, 10:50:00 PM
Jaqueline Almdale said...
Ah Les, it's grand to see you are feeling better and on the move again. I've missed your great eye for pictorial composition, your strong, descriptive prose and your slightly bent sense of humor. :)
Jaqueline

Wed Mar 10, 07:51:00 PM
Anonymous said...
So it was our common interest in all things boaty that meant I too caught the dreaded bug! We were there Sunday and not been right since :(
Glad you're on the mend.
Julie