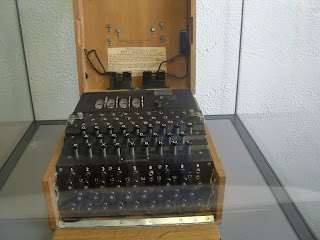 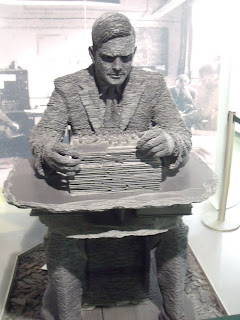 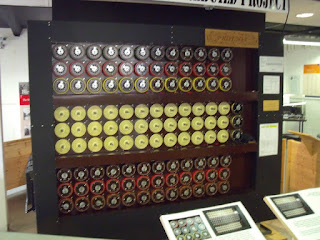 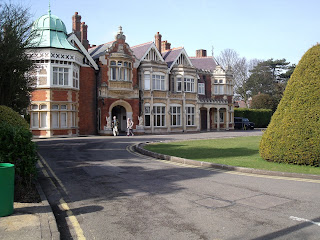 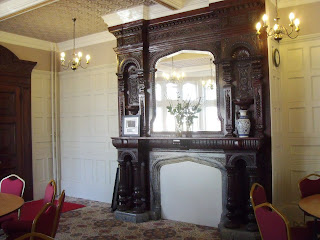 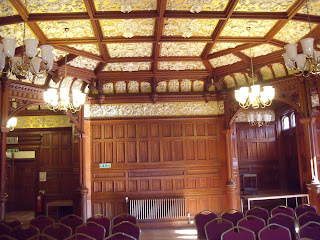 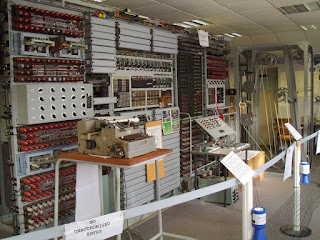 3 comments:
Derek and Dot said...
Hi Les
There is a bronze statue of Alan Turing in Sackville Park, Manchester alongside the canal sitting on a bench holding an apple which he laced with Cyanide to commit suicide.
Glad you are now much better and we may catch up again later in the year.

Sun Mar 14, 02:39:00 PM
Anonymous said...
Nice brief and this post helped me alot in my college assignement. Say thank you you on your information.

Mon Mar 15, 09:16:00 AM
Anonymous said...
Hi Les,
I will be visiting Bletchley Park with a group in the Autumn. I was able to tell some of them about your blog, and now we are all really looking forward to our visit!!
The 'free return within 12 months' is a great attraction as it will encourage us to take in another newbie, thus spreading the word about this remarkable place.
I can't believe I've lived in the area for this length of time, and am still anticipating my first visit!
Thanks for all the links - so interesting.
Sue
x