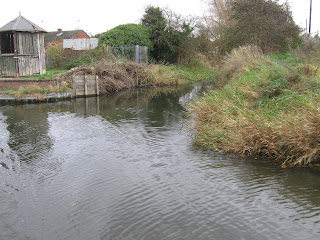 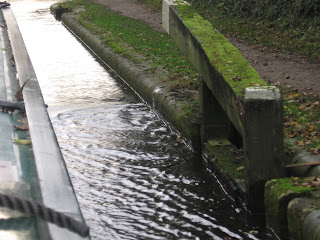 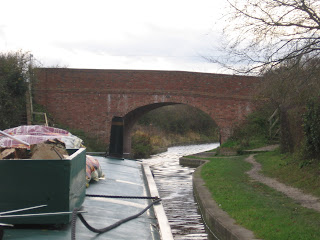 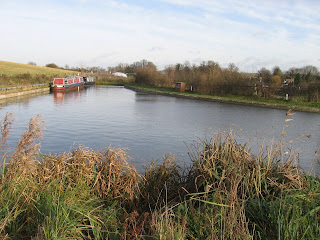 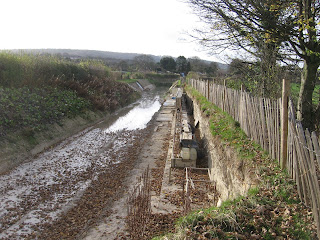 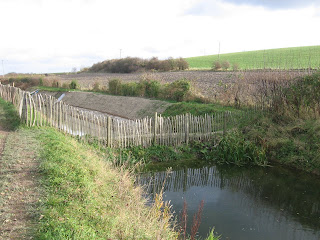 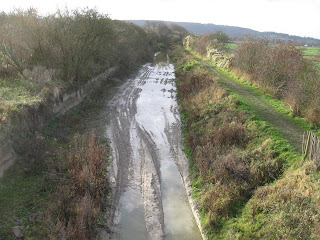 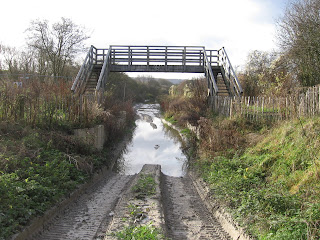 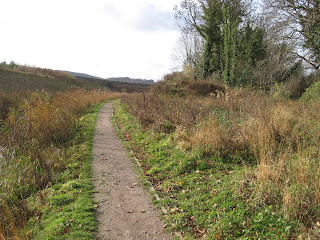 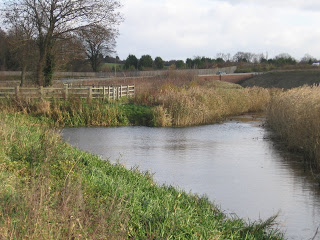 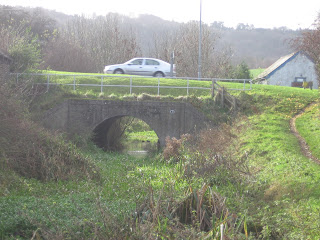 This is the point the canal passed under the old A41 that was the main road before the by-pass and I only walked a short way past the bridge as my legs were aching.
Click HERE to have a look at the Wendover Arm restoration site.
Posted by Les Biggs at Wednesday, December 03, 2008