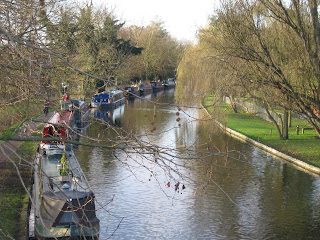 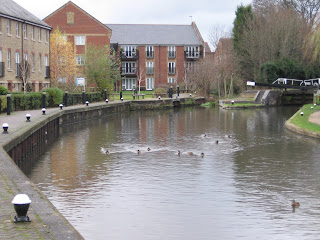 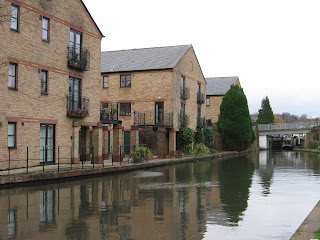 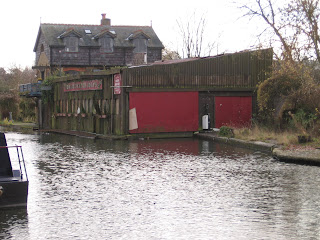 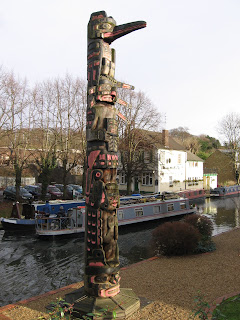 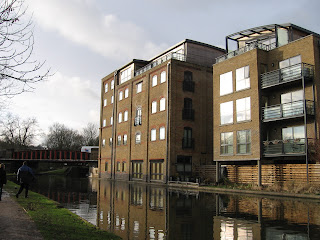 Thought I would just drop you a line to wish you a Merry Christmas and all the best for 2009, I trust it is a good one for you. I am still looking for a boat and trying to decide on shared ownership or buy. There are worse problems to be had at this time of need!! Enjoy the festive period and have a good one with your family.