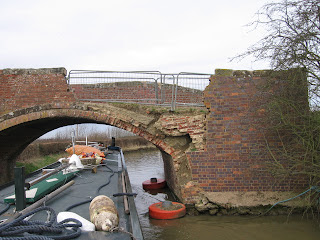 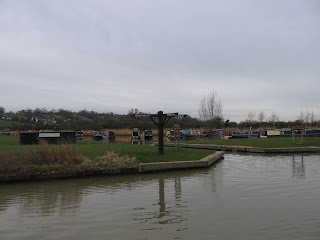 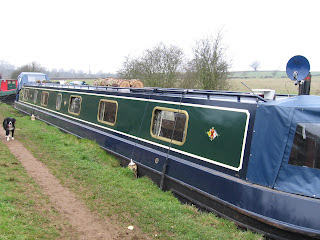 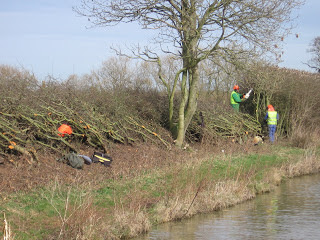 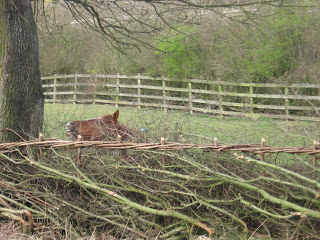 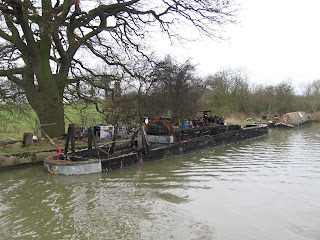 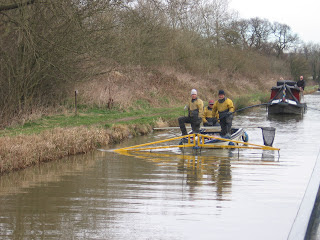 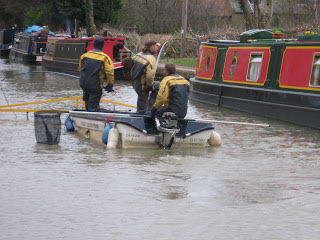 Very interesting Les. Where do you get all your info from?

Hi Annon
Just look things up on the net or in books, it`s just interesting to find out more of the things i see and what i publish is just a small part of my life afloat.