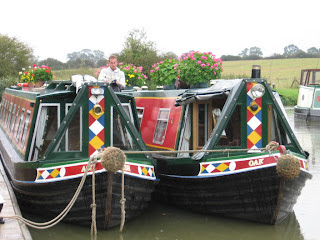 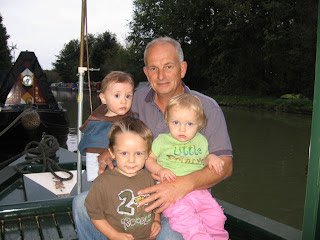 No, that wasn't the pic I meant!! There was a much nicer one! s

Hi Denise
Grandchildren are the icing on the cake after all the years bringing up their parents, you hug em and give em back.

I did thanks Les. I am off tomorrow. Can't wait. I am all water proofed up raring to go!!