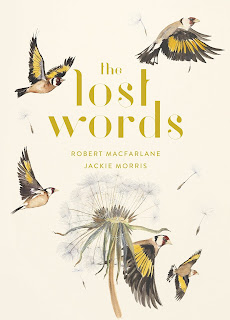 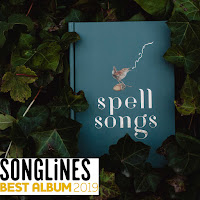 Wow Jaq, that's a veritable pool of watching and listening to explore - love the sound of the children's book Lost Words and will certainly take a look at that. Good to hear from you, stay well, be happy. Sending love and hugs as big as Biggs to you and yours from us both xx

Wow - a lot of amazing and interesting stuff out there. If I wasn't already overwhelmed with stuff I subscribe to I'd jump at some of it. AND, I am thrilled to know about Radio Garden. I'll be exploring that. Yup, a lot of time in front of our computers is definitely a feature of our times. Stay Safe and Sane. Karen in Pullman

You will love the Lost Words book. It is stunningly beautiful in every sense for all of our senses. I am ding my best to stay well and looking forward to reading about your new adventures. Bigg big hugs and loads of love to you and George.

You will love Radio Garden!