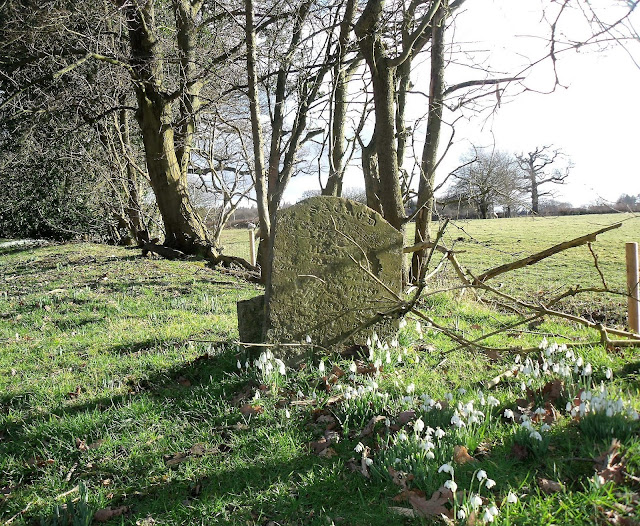 Wonderful friends, history and pictures Thank you, Karen B

Hi Jaq,
What an amazing description of Baddesley Clinton. I love it (your description, the fantastic photos and the place!) I've never visited this property but it has now jumped onto my 'To Be Visited One Day' list!
Love and hugs,
Sue /Boatwif /nb Cleddau

Loved seeing the pictures! Wow! Trying to imagine life there.

That is somewhere I would like to visit. I was thinking of you the other week as I was looking at photos of my trip to the USA last year and that chance meeting we had at Heathrow.

You are most welcome Karen, Glad you could come along vicariously!

I really enjoyed my day out with Jennie. She is a lovely host as you well know and I the trip to Baddesely Clinton was fascinating. I am pleased my post did the property justice and I look forward to reading your post after you visit!

I hope spring has sprung at last in Tennessee. I think you would love Baddesley Clinton and some of the other National Trust properties. There are a fair few not to far from the canals.

I love your new blog 62 and the next 10. Our most recent post about Ludgate and the Blackfriars area brought me back to April 2013 when Les and I visited London and explored Fleet Street. We were looking for the four dragons that guard each of the four entrances into The City. One is located on Fleet street and it led us to St. Clement Danes church with its touching memorials to the RAF and the air force of other countries who were allies in WWII. Mrs. Thatcher's funeral was the next day and we walked in to the route being planned at St. Clement Danes. We carried on up Fleet St. and just before the Old Cheshire Cheese Pub we found the Bolt Court snickelway or ginnel. It leads between the buildings on Fleet street and veers to the left to connect with Hind Court. There are the end is a courtyard with seats around a small back statue of Dr. Samuel JOhnson's cat. His house is at the end of the courtyard. It was a lovely surprise for us both. Les was born and raised in West London and he thought he knew the city like the back of his hand. He knew all the main streets but with me we discovered the hidden catcreeps and unusual features of the city--all for free. Your wonderfully well researched and written post brought back lovely memories of time in London with my Best Beloved.

Brilliant account - you really love history
I'm just amazed by the detail of somewhere you visited months ago
I love NT properties and have visited a fair few in my time, but not that one (yet)
I could see you as a volunteer guide in one of their properties!