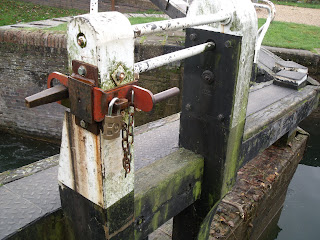 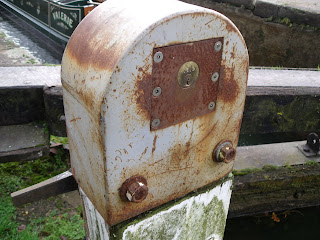 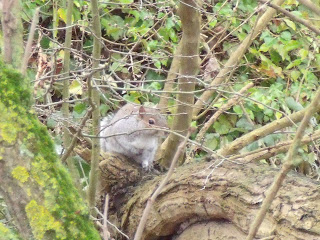 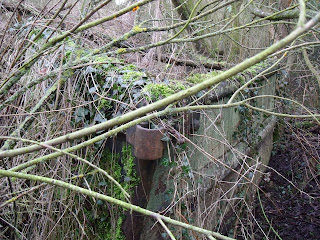 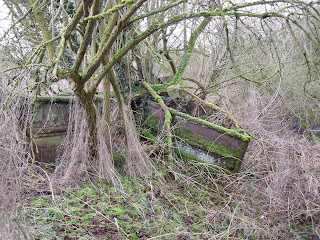 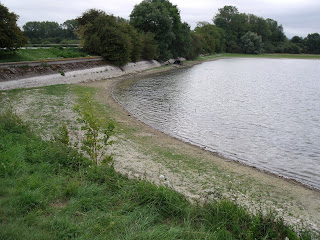 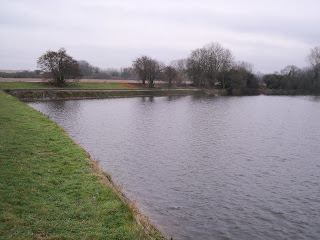 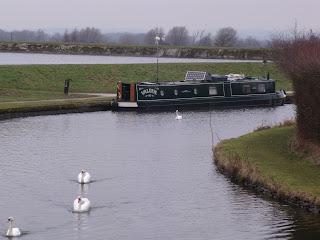 3 comments:
Anonymous said...
This seems such a sad end to boats which, almost certainly, would have meant a great deal to their owners.

Watch out, all us oldies! It may happen to us all yet!

Fri Feb 19, 10:59:00 PM
LES said...
Yes i know about the gap it`s caused when i set out the photos etc and sometimes i end up losing some so now i try not to be to clever by editing so just scroll down and like me live with it.