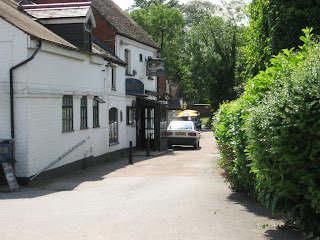 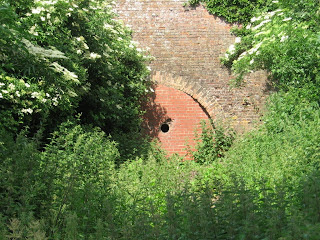 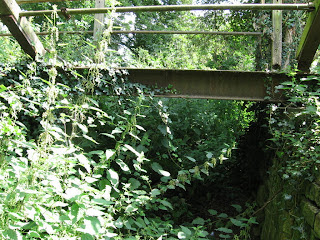 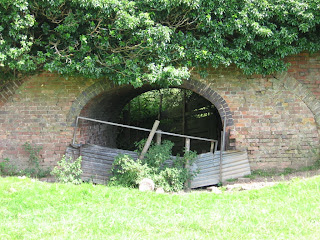 with retirement comes time to do whatever takes your fancy and the exercise is good for you.