As I type we are still moored outside the marina where there is a covering of thin ice across the canal. We have until mid March to travel through 24 locks spread over 21 miles  before the present stoppage at Milton Keynes is reached so there is no need to travel through ice. We had a family commitment over the weekend and tonight a dinner date with a friend in local Tring so the time will pass quickly and pleasantly, February already. 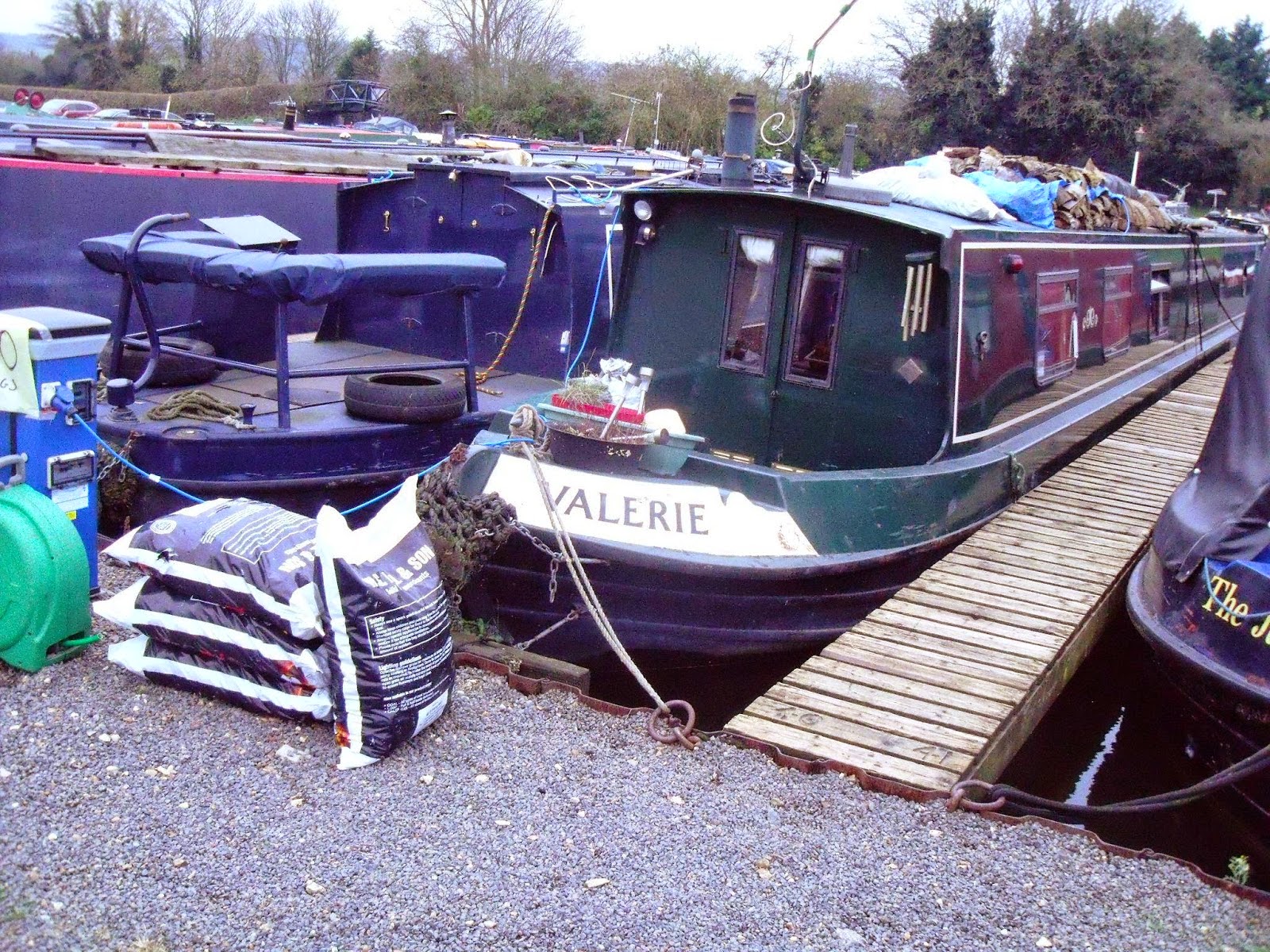 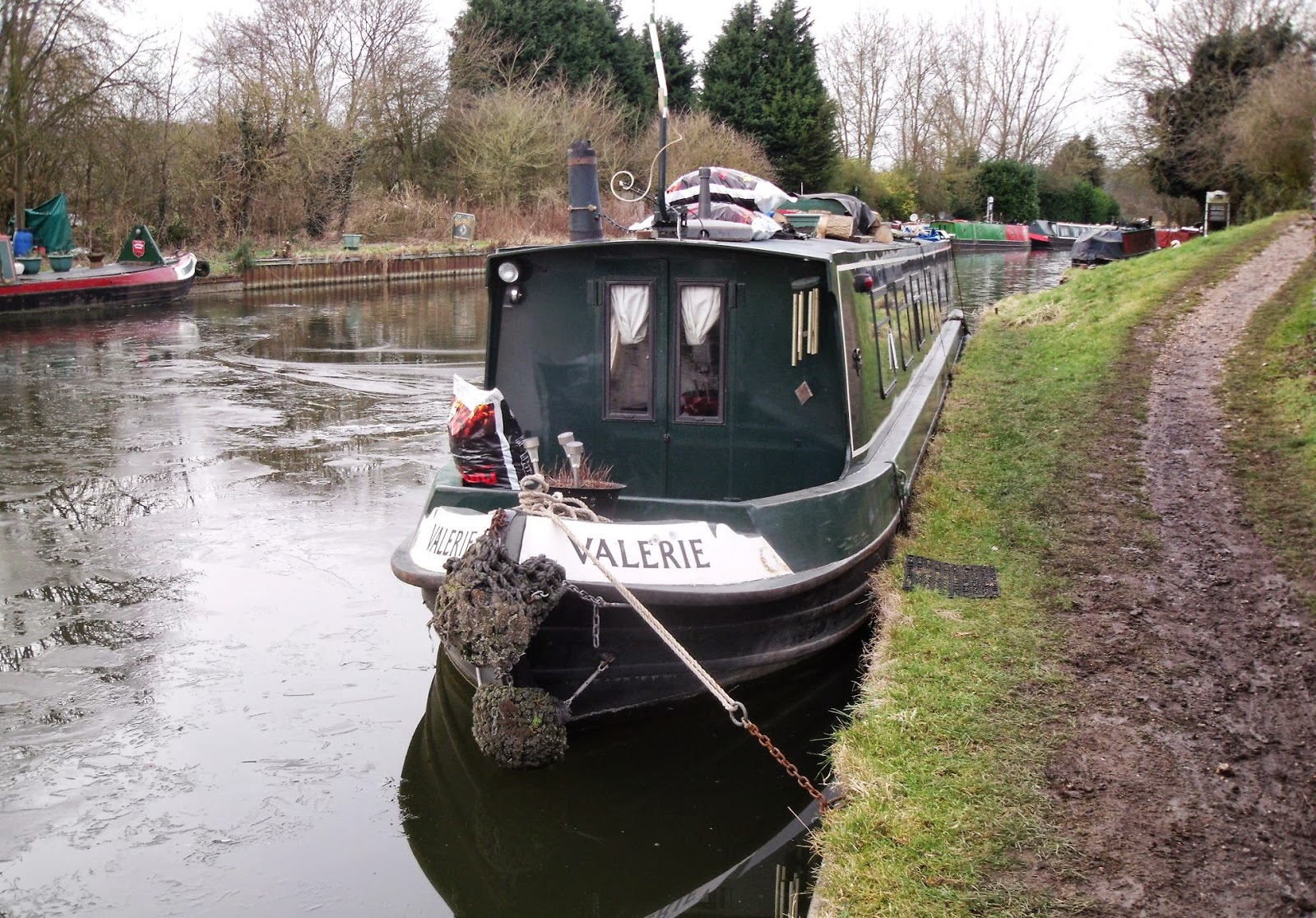 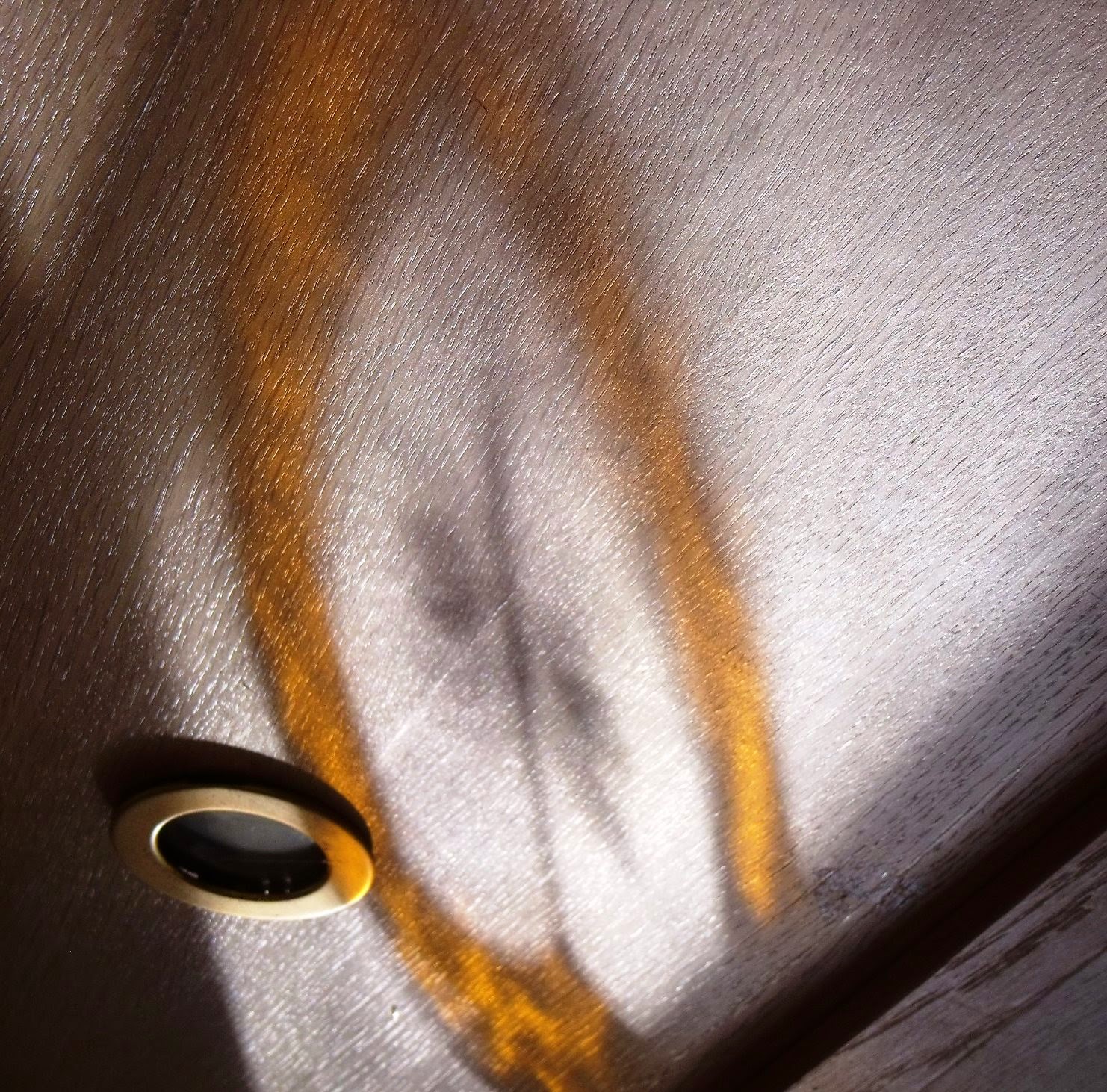 the water and reflect on the ceiling. We have not seen this for the last ten weeks.

The January figures for the nearby reservoirs at Marsworth show 71.9% capacity which is a 14% increase on December.

Just recently I decided to sort through the large pile of hospital paperwork acquired over the last 18 months from three different hospitals through the post totaling almost 60 letters.  It consisted of appointments for scans, blood tests,  pre op checks, oncology, consultants, outpatients, and surgery dates. The latter two were duplicated as three surgeries and five outpatient appointments were cancelled and re-scheduled. So just here we have seven letters sent.

The cost of all this is not exactly clear but with 70 million outpatient appointments each year in England alone you sort of shake at the knees as to how much the NHS spends on postage each year. Some of these appointments of course will have been generated by the patient getting a follow up date when attending hospital.

Why do they not all use E mail or texts with the instruction for a reply within 48 hours. That would cut down the postage and for those not using electronic communication a letter can be sent.

My 18 months of close proximity to the NHS has been an eye opener as to the waste taking place.
I had an appointment for a pre op check and the nurse asked why I hadn`t attended two weeks previous. I had not received a letter, it was for a surgery so why would I not keep the appointment. Waste. Electronic comms would have avoided it. To this day that appointment letter has not arrived.

I was waiting on two occasions for  scan and clinic appointments so I phoned the relevant departments. On both occasions they said letters had/should have been sent so they gave me the date etc. and then said "I`ll send you another letter". What the !*#!  I know the date you just told me so why do I need to see it in writing, I felt like saying. The letters duly arrived. Waste.

I have a system in place, my brain, that strictly controls what my left and right hands are doing  it won`t let my left hand grab a door handle when the right has already got hold of it, waste of energy.  The NHS needs some kind of control to stop all the waste.

I`m not in any way shape or form able to re-organise the NHS but like a lot of folk can see a lot of small ways to save. My mum always drummed into me look after the pennies and the pounds will take care of themselves. Just how many wasted pennies are there in just postage I wonder.

Another example has came to mind as I sorted the NHS paper mountain. I will keep this brief as regular readers know my medical history.

I was due to have Stoma reversal surgery last October. The consultant cancelled it. The day before the surgery day the hospital phoned to say surgery had been cancelled. "Yes I know" said I. This completely threw the caller who obviously didn`t have a `patient knows more than me` box to tick on their screen.  After 5 minutes the poor lady could not understand what was happening and said her supervisor would phone me. Two wasted phone calls.

Also connected to this same surgery I had a post op appointment (remember this is the cancelled surgery)  for February, a letter arrived changing it to March. Two phone calls one letter, wasted.

Again connected to this same surgery. Very soon after having a different surgery last November and getting to grips with 50 staples holding me together, no pun intended, I had a phone call offering me an almost immediate surgery slot to have my Stoma reversed. Another highly baffled lady ended the call saying she would make enquiries and sort things out. Four phone calls one letter, wasted.
All it would have taken to save the calls and letter was for someone at the time the Stoma surgery was cancelled to have entered some details into my file. How often across the NHS is this happening?

They sent an oncology appointment earlier this year and as I had no intention of having any Chemotherapy I phoned and explained this saying someone on the list could have this appointment with the consultant. Some weeks later early on the day of the appointment I was phoned to say the Oncologist was sick so my appointment was to be re-scheduled. So the appointment had not been given to someone else and if the clinic went ahead as normal  my slot would have been empty. Waste.

Left and right? Management on the left should know what is happening with the hard working front line staff on the right. I don`t think  any one has a clue what`s going on. But saying that the surgeries were 100% successful in achieving what they intended to do.

So as usual whoever is in 10 Downing street will just put more cash in the NHS while the opposite party will slate number 10 for not sorting the NHS whilst conveniently forgetting they also just covered the cracks with cash.
The answer?  Answers in a comment if you want.

Les,
I believe the NHS should have a post recovery review/audit process to identify all these inefficiencies so they can take the necessary remedial action. Without it they just continue to create waste!

Your NHS and probably similar organizations the world wide are examples of how to spend without accountability.

Other than the stoma Les seems to be OK, so move on,
the cancer battle is complete.
Stoma reversal can come later
at which time the UK NHS
monster shall raise its head
once again...

Time to slay the dragon, eh?

A friend discussing his problems with the government stodges in the Province of Manitoba sent me the following:

Government jobs/hospitals: it smells like wet dogs, so do some people that work there. Everyone moves like they were injured!, It's like a low budget rehab centre. All on our tax dollar.

I'm afraid the answer is only open to the very privileged few - go private!

Hi all
The NHS has had over hauls that cost a fortune and still the waste goes on. Perhaps they looked at the larger things letting the small leaks grow ever bigger.
No accountability just throw more money in. Perhaps the private way would stop the waste but what about those not working or in jobs that don`t provide adequate health insurance.
Les

The UK has one of the most efficient health care systems in the world, compared to almost any developed country, you can easily research health spending as a percentage of GDP.
The NHS is a highly efficient purchaser, which is one of the key reasons for the good comparisons. Maybe one day the inefficiencies costing pennies will be addressed, but it is correct that the pounds should be dealt with first and the NHS does this very well.

Paul
Thanks for your comment, yes I have no doubt about what you say it just I think niggles a lot of folk when they see waste. It is after all only the little things that the average person can see.
Les