An overnight stay in Cosgrove

Having moored up just across the aqueduct we were still a fair distance from Cosgrove lock and the village centre. There did seem to be a lot more people walking by than is usual but it was not until later in the afternoon we found out the reason.
It was the Buckingham Canal Society`s annual festival to raise funds for restoration of the abandoned canal. 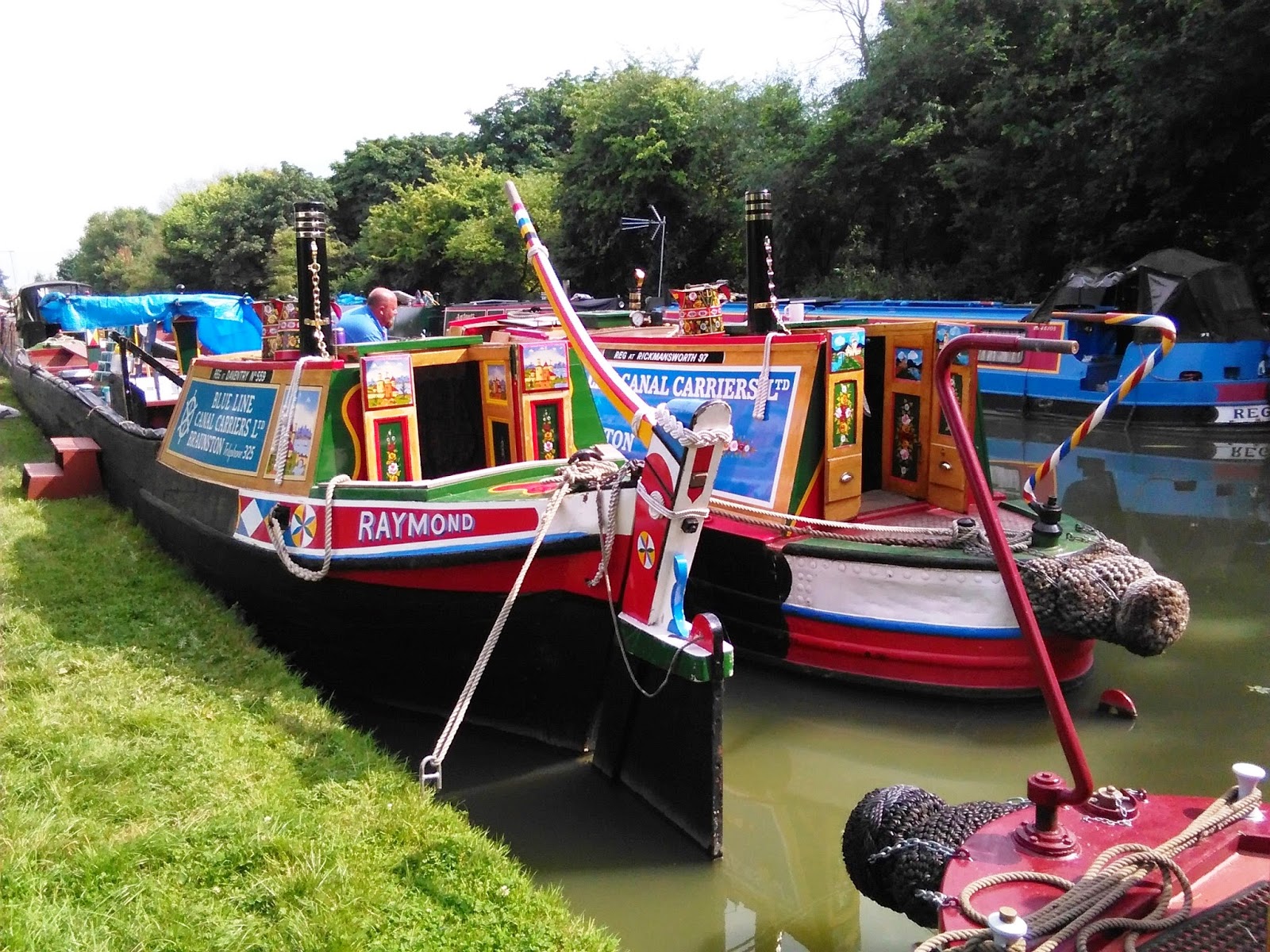 Above Raymond and Nutfield are a typical example of what the canals were built for. A working pair. Raymond (un-powered) would be towed by Nutfield. Accommodation was the cabins you can see with Raymond`s being about 8 feet long and Nutfield the same but with an extension for the engine. Some of these boats were worked by families with 4/5 children on board. Where did they sleep?  Another good site with some good pictures can be found HERE. 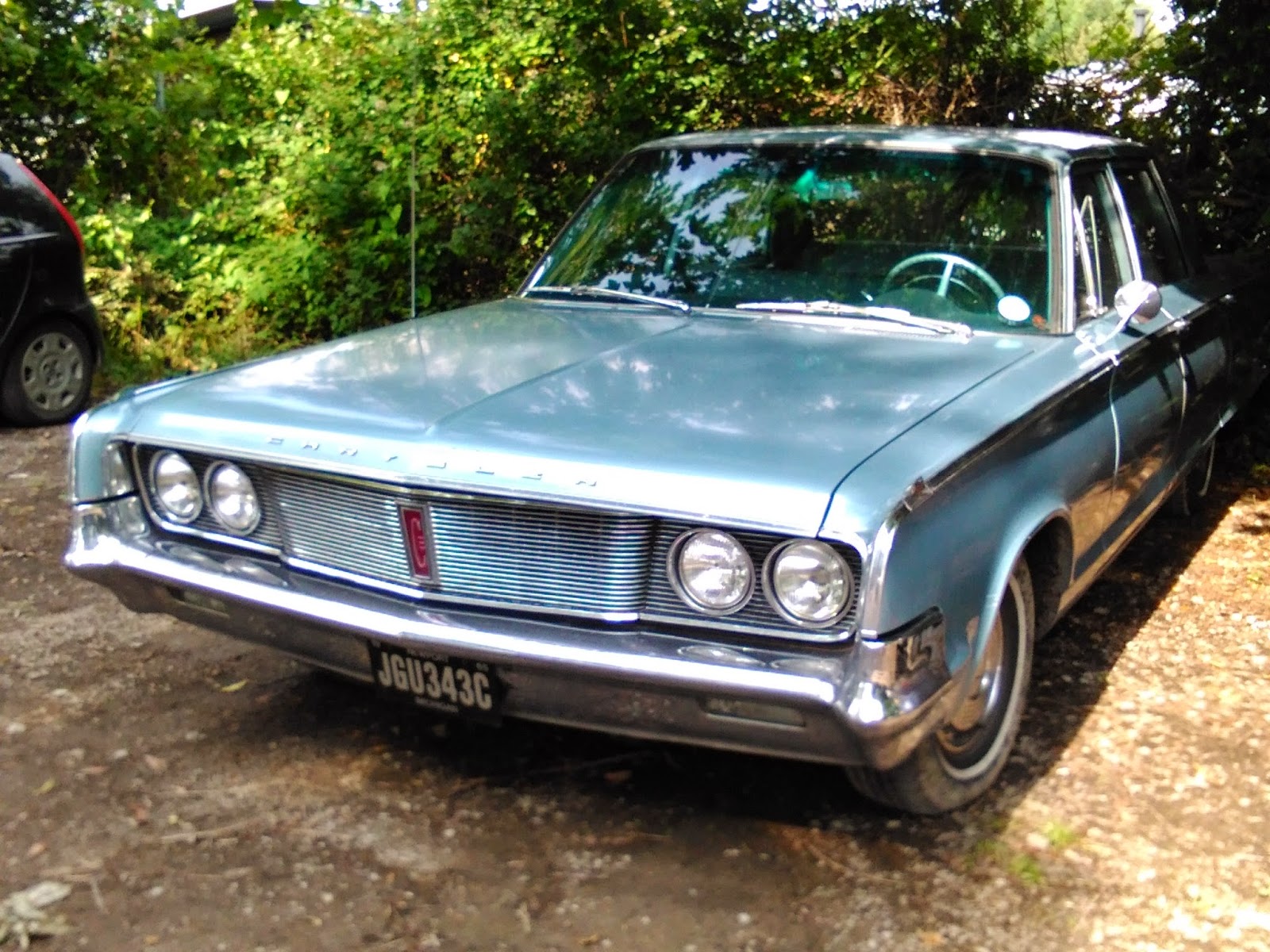 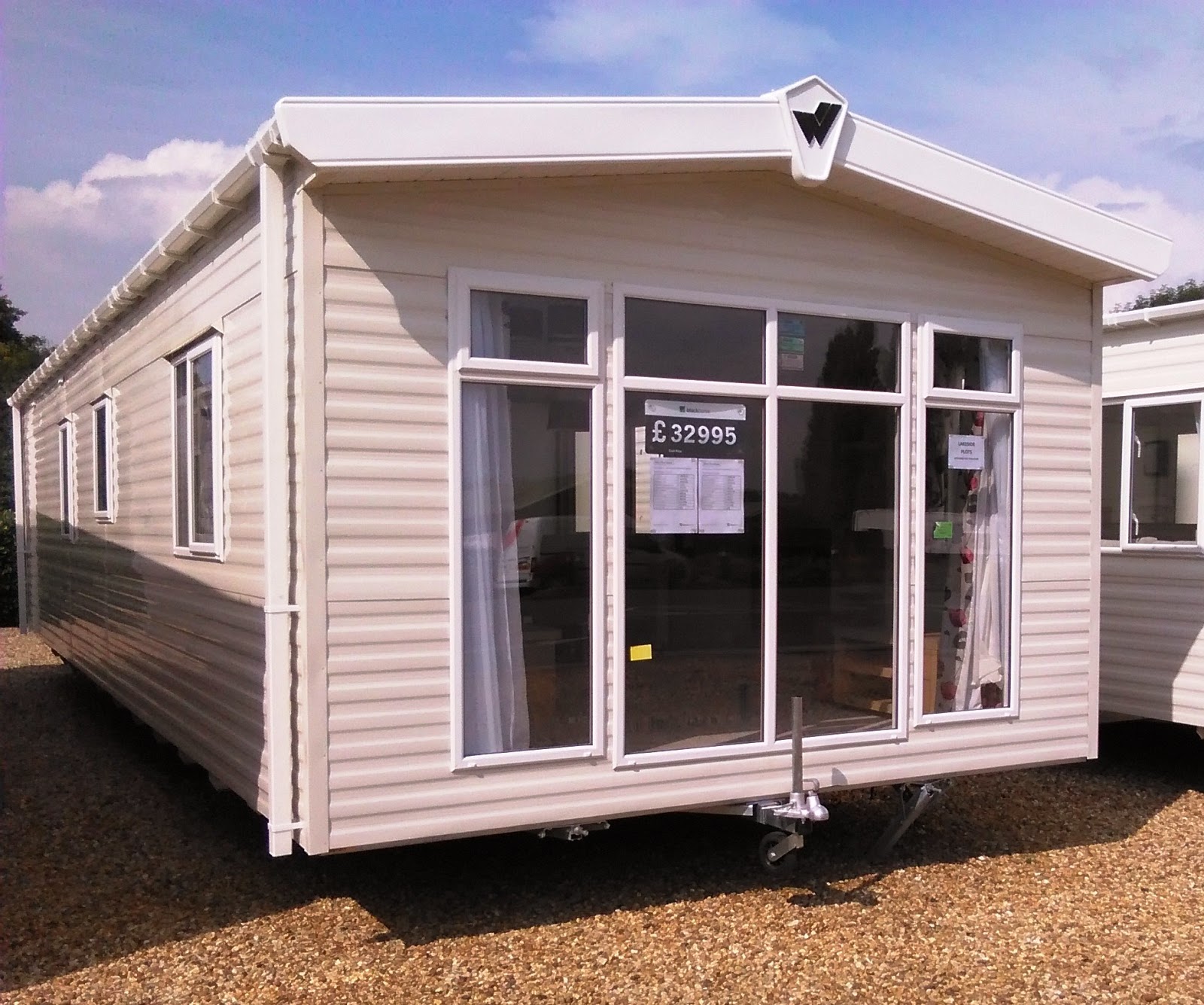 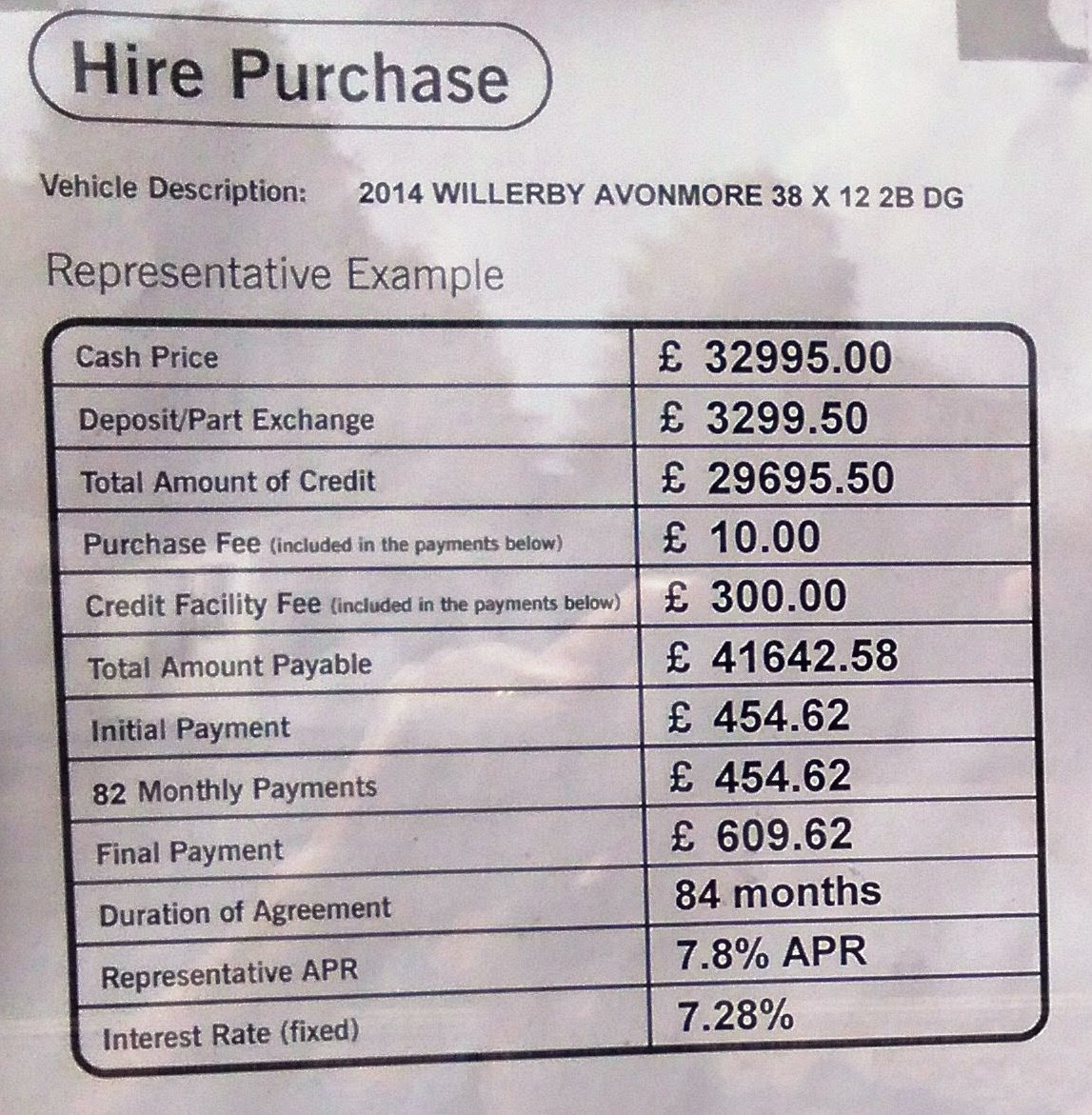 Cosgrove Park holiday home site is alongside the canal based around some worked out sand and gravel pits the products of which helped in the construction of the M1 motorway. 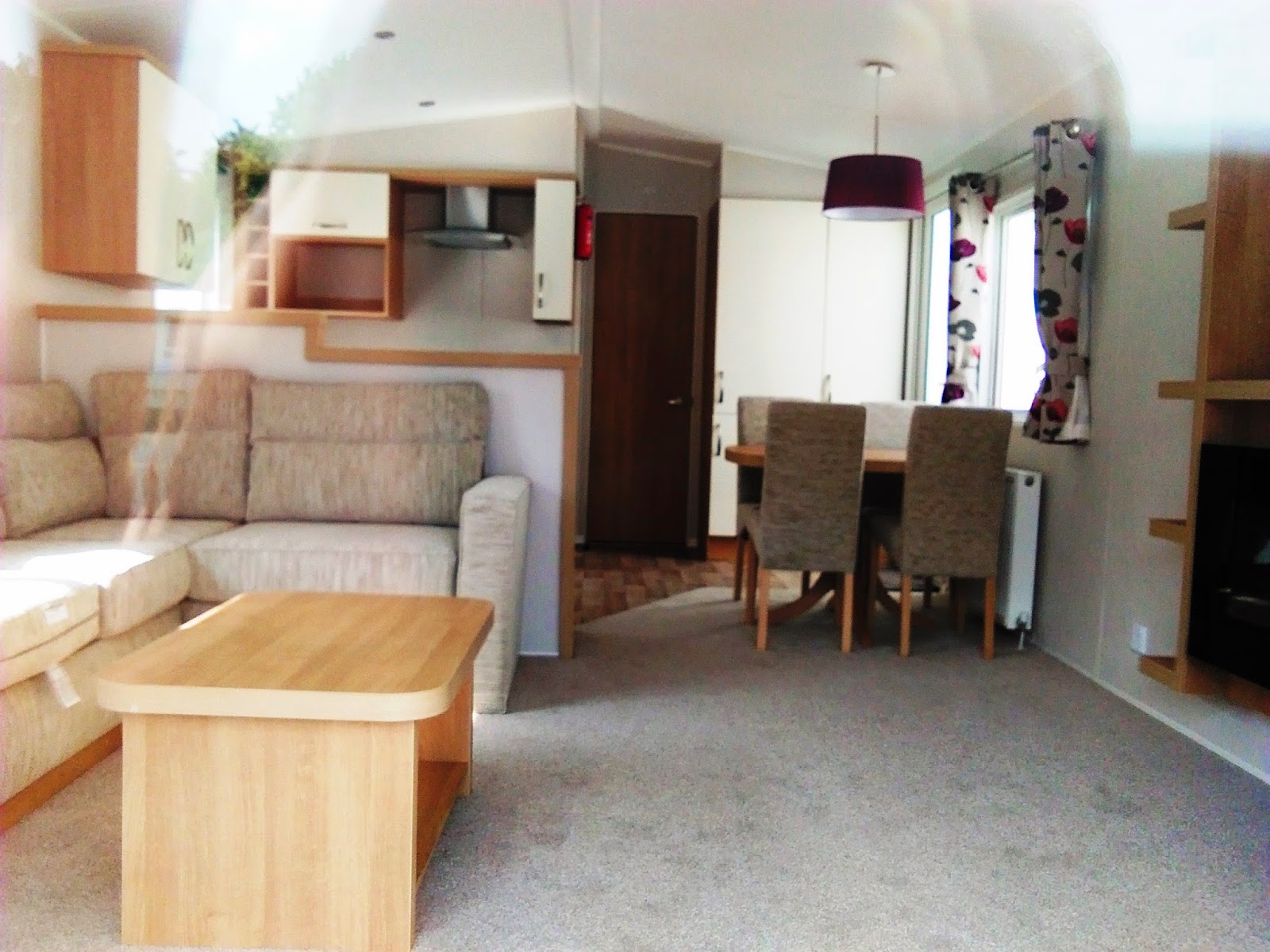 Today it has about a thousand sites for holiday homes, lodges and touring vans. They seem at £33k ($53k)to be expensive considering you are sharing the site with crowds of others and un-able to move on. These Holiday Homes can only be moved on the back of a truck. You could buy yourself a decent boat for odd weekends and annual holidays. Best forget that last sentence as i have just read you can only use the holiday home April to end of October. So you could buy yourself a decent boat for use ALL year round and probably find a leisure mooring for less than the £2250 ($3645) you have to pay to the Holiday Home company annually. 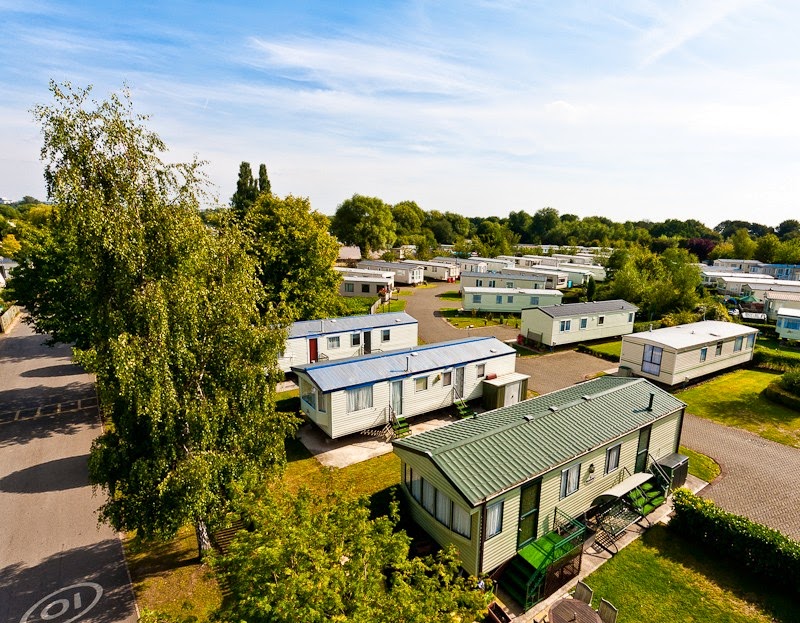 Above is a satellite view of Cosgrove. All those white dots are holiday homes.
You can pick out a few prime spots near the lakes where you at least have a view of water unlike the general pitch on the left where the view is the people next door.
No the boat is a better bet, you can moor where it`s really busy if you get lonely or be alone with just fields for company.
Posted by Les Biggs at Wednesday, August 06, 2014

About all I can say about the holiday homes is AAARRRGGGHHH!!!
Thought about you two todat when we walked into Paddington Basin.
Mx

I have a friend with a van up there somewhere, right on the lake, and in about 5 yrs it's had to be moved three times due to flooding.
Think we'll stick to the boat :)