Decisions,decisions..........You land based folk just don`t realise the stresses we boaters are put under occasionally. I know deciding which way to go at a junction is not a regular decision on a boat unlike in a car perhaps there might be thousands of possible ways to go if you count all the streets you pass as you drive along a main road. Also on a boat the chance to leave a canal and cross over it Flyover (Overpass) fashion is not a regular occurrence. This will now happen as we are leaving the T. and M. and going on the Macclesfield canal.﻿ 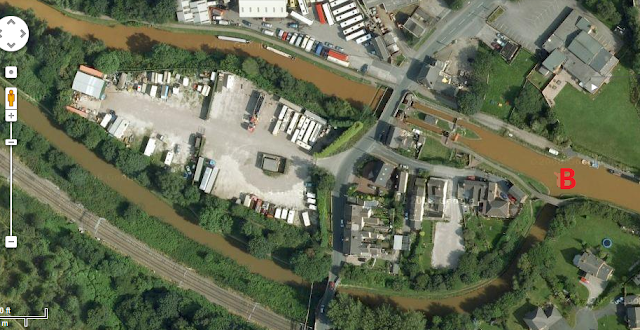 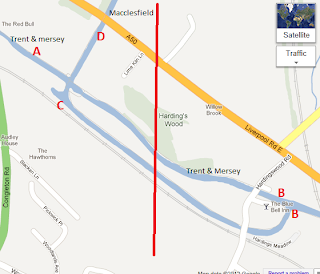 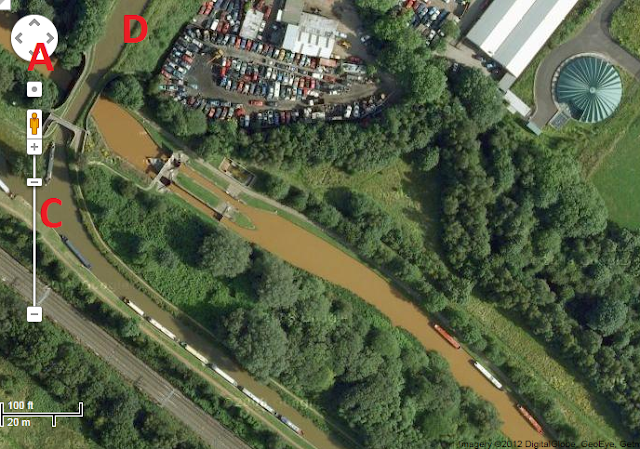 OK so that all might seem a bit boring for boaters but for the benefit of non boaters and Jaq`s friends and family the pictures will help to make it all clear. A picture is worth a Thousand words!
Talking of words; The opening ceremony of the Games could be described in many ways but to me the best part came at the end. The lighting and coming together of the Olympic Cauldron was fantastic. Whoever designed that part should get a medal.
As of Sunday afternoon USA have 7 medals and GB have 1. Congratulations but it`s early days yet.﻿

Is there some national rivalry going on in that there boat? Went to the park yesterday. Lovely and Gloriana was there too, I have put up some pics if you want to take a look. Carol BV