Time to stock up on logs

We had been tipped off by friends Paul and Jenny who were ahead of us that a large amount of tree felling had taken place. This was one of 3 possible pictures i could have taken along the short stretch opposite Valley cruisers base by bridge 27. 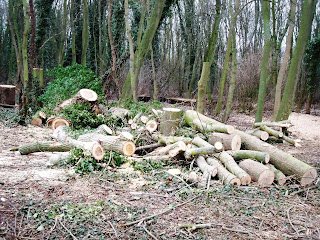 So  an overnight stop or two was all that was needed to  replenish our stocks as you can see below. We spent 2 days here cutting and splitting between the rain showers but decided against a 3rd nights stay as the number of motorcycles going past grew by the hour. The towpath became a mud bath and we moved on quite late in the day at 4pm just to find some peace and quiet. Just think if the bikes had been past your house you would not have the solution we had......move. 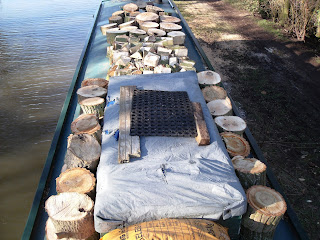 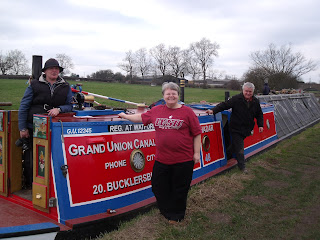 Jo and Keith on Nb Hadar stopped by on their way north for a chat which gave Jaq a chance to reduce the list of bloggers she is so looking forward to meeting. 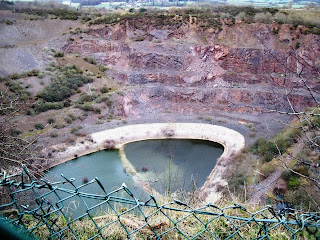