Good ideas and observatios along the cut.

Passing through Hawkesbury Junction we are now on the Coventry canal and are heading to Stoke Golding on the Ashby canal to collect two parcels. One is the new fuel pump that is coming from Amazon to a click and collect point that happens to be the small village post office. The other is for Jaq and will be arriving at the same post office via poste restante, very convenient.
A second reason for the Ashby trip is I have an appointment with a Chiropractor in Hinckley. After months of suffering Jaq has convinced me to give it a try and after some sleepless nights and pain pill swallowing I have agreed. 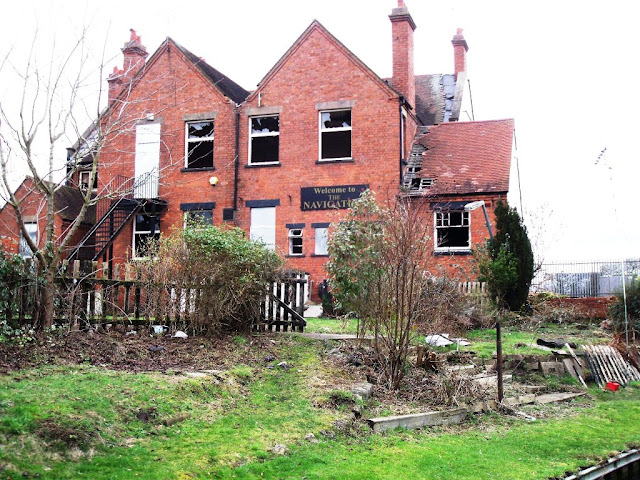 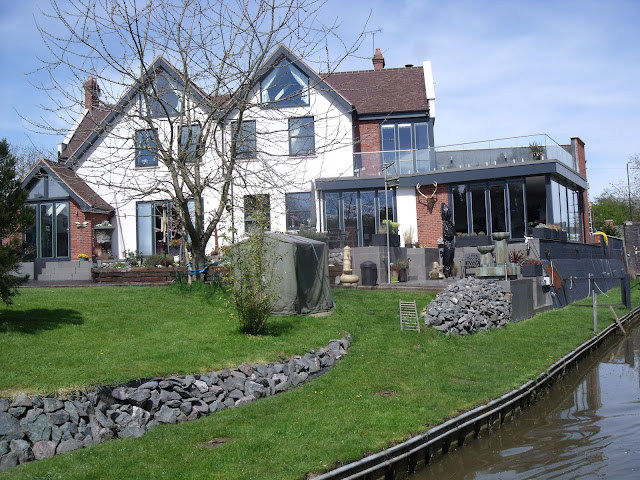 At the top the Navigation pub as a closed wreck in 2012. Now with a side extension it has become a nice home.
In the 1881 census the landlord was a George Fife. He and wife Lucy had 5 children the eldest 13 and the youngest was a 1yr old named Cinderella, and i always thought unusual names was a 20th Century fashion of some 100 years later. 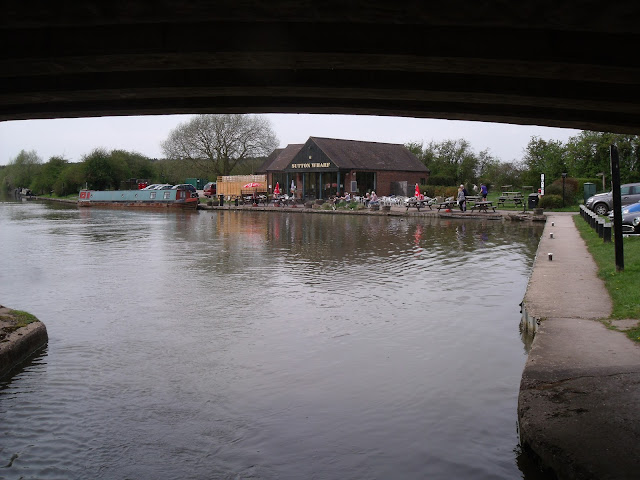 My Mum told me the cows laid down before rain too 😊

Yes I was also told cows lay down before it rains! Parents have a lot to answer for!

That is some house and someone has spent an awful lot of money, but I am sure it is stunning inside. Jennie

My mum always said that if the cows were lying down it was going to rain, but it didn’t always!!

Ladies we must all agree mum knows best.
Those cows, talking bovine, are very wise because mum also said don't lay on wet grass. I think that was because of the grass stains on my trousers.
Les x