"A sister is a little bit of childhood that can never be lost." ~ Marion C. Garretty 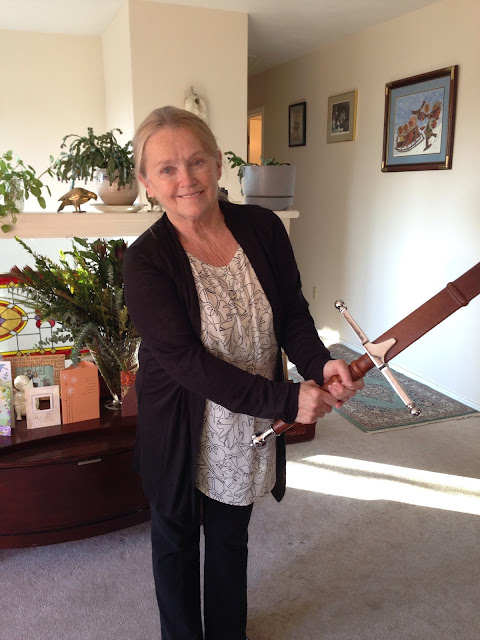 A wonderful tribute Jaq to your sister, Susan. What a life you all led. Take care. Jennie xx

Oh Jaq, such very sad news, you are in our thoughts. What a memory you have and the wonderful ability to write it all down in such a way as you have. It must have helped with your grieving for a lovely sister who is going to be so missed. Those memories, good and bad make the life you had and have now. We miss you Jaq. Take care of yourself and your family, which I know you do.

Hi Jaq, I'm sorry for your loss. You have such great memories, some hard but some beautiful of you and your sisters lives together. Beautifully written reflections... take care .